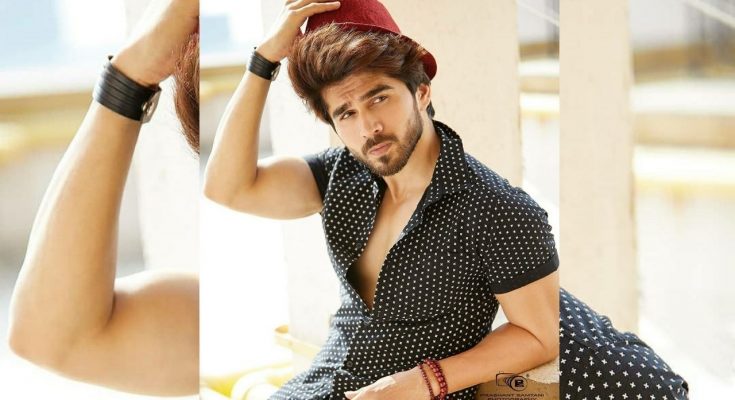 Mumbai, 19th February 2021: Becoming an actor is a dream for someone, while for some it is an accident. Similarly, Karan Khandelwal had stepped foot in the industry as a dancer but has now made a remarkable mark as an actor. He is currently seen as Lucky who is Lalita (Deepshika Nagpal and Guddu Mishra’s (Ayub Khan) son in Dangal TV’s Ranju Ki Betiyaan.

Sharing how he went from a dancer to an actor and his Bollywood plans, Karan says, “I started my career as a dancer around nine-years years ago. Then, I got a TV show. Since then, there has been no looking back. My dad always wanted me to become an actor. Now that I am, he is extremely happy and proud of me. I understand that becoming a Bollywood hero is tough and it takes years for people to get a ticket to Bollywood. So instead of waiting, I decided to do TV shows that were being offered to me. Initially, I did TV as I wanted to pay my bills. But now, I love performing on TV and portraying different characters. I don’t like to repeat myself and look for something which I have not done in the past.”

We are glad in spite of the career change; Karan is loving what he is doing and we are enjoying seeing him on screen too. 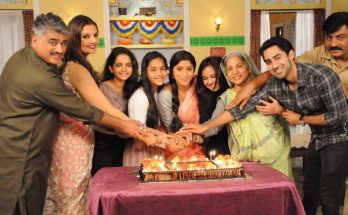 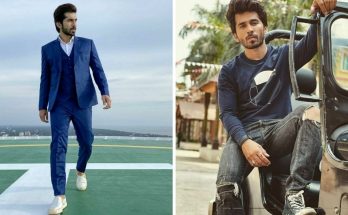 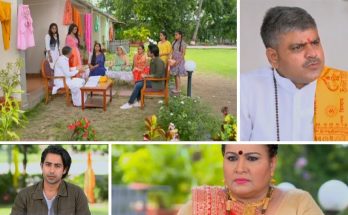 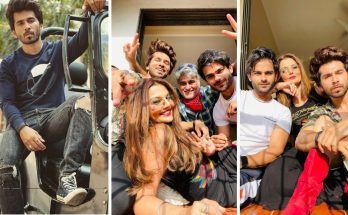 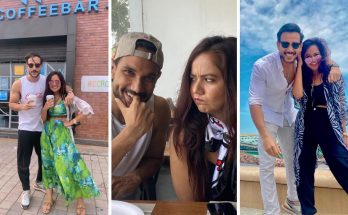 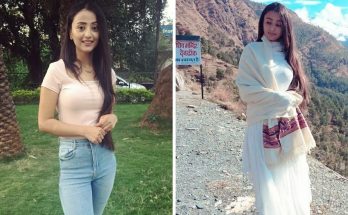 “If you can’t reuse it, refuse it”, says Monika Chauhan on World Environment Day