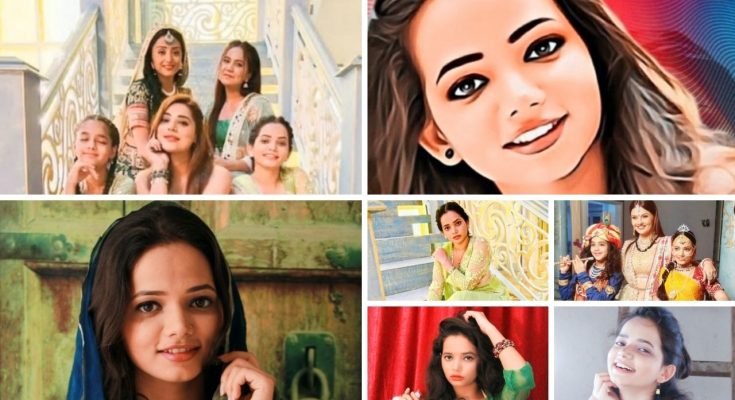 Now a days the heroines have nothing much in the film, except to flaunt their glamour: Aarushi Sharma

The multi-faceted talented actress Aarushi Sharma who has left an indelible impression of her acting on viewers’ mind with her TV serials like “Jag Jaanani Maa Vaishnodevi” and “Muskaan” is now performing in the TV serial “Ranju Ki Betiyaan” being telecast now a days on “Dangal TV”. Her performance is being widely appreciated and her role as Muskaan is being highly acclaimed by the viewers.

About her role in “Ranju Ki Betiyaan”, actress Aarushi Sharma says “I am playing a role of Ranju’s third daughter. My mother brings us up- we four sisters. My father deserts our mother and goes to Lalita Mishra (Deepshikha) and harasses our family. Till now my role was that of an innocent and bubbly girl. But henceforth my role will be different and the viewers will be taken aback by my new role. The viewers will certainly like the new twist in the story.

About her film ventures Aarushi says “I had signed a film in the South. However the project could not start early due to corona pandemic. Now it may start soon. That way I was highly benefitted by the ad films for “Parle Hide and Seek” and “Tata Tiago” car. I want to play only good and challenging roles portraying good characters. Talks are going on for many film projects, but now a days the heroines have nothing much to do except to flaunt their glamour. Comparatively there is a better scope for acting in TV serials. 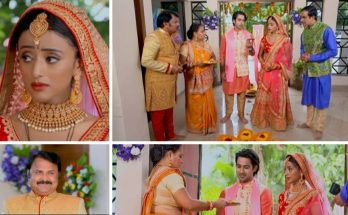