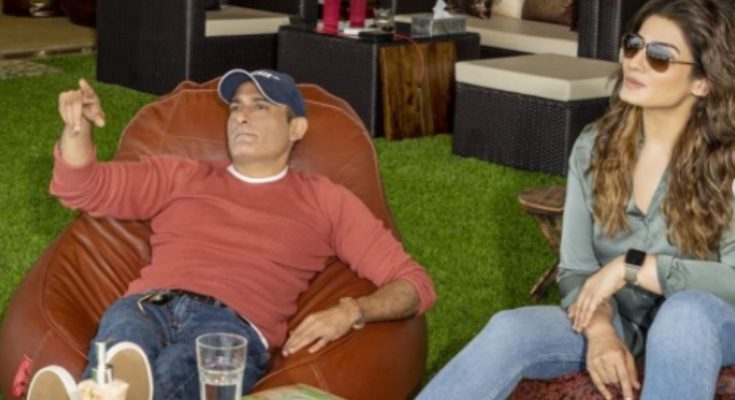 Raveena Tandon shared her web series information on Gudi Padwa on Instagram and also wrote: Wish you all the very best Gudi Padwa, Cheti Chand, Chaitra Navratri and Ramdan. Very happy to announce my next webside legacy, I will be sharing the screen with Akshaye Khanna for the first time. This web series is directed by Vijay Gutte, produced by After Studios, AA Films and Sunny Bakshi.

According to the makers, the web-series will be mounted extensively with the team with the intention of shooting at several foreign locations. Tandon said that the web-series presents an interesting story of a power struggle with an engaging drama on the backdrop. . It is a fine work of interestingly expressed content to resonate with a global audience. I am excited to be connected to it. With the show and this journey is expected to begin.