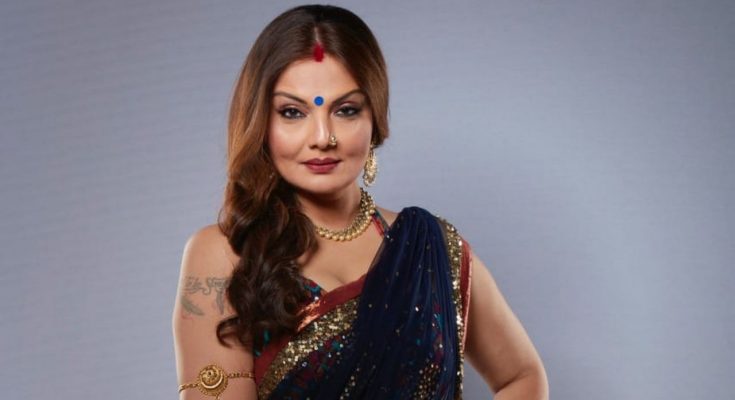 Mumbai, 19th February 2021: Dangal TV’s latest show Ranju Ki Betiyaan has garnered praise from the audience for it’s meaningful and path breaking story. With a mix of veteran and young faces like Ayub Khan, Reena Kapoor, Deepshika Nagpal, Roopal Tyagi, Karan Khandelwal and Monika Chauhan, the audience can’t help but be excited. Deepshika Nagpal who is playing the role of Lalita Mishra shares her reason for choosing the role and working with Rashmi Sharma once again.

Sharing her reason for saying yes to the show, Deepshika says, “I had gotten a couple of offers after lockdown but I didn’t find anything which caught my eye. When the role of Lalita was offered to me, I liked the concept of single mother, being a single mother myself I could relate to the story and Ranju’s character. I have previously worked with Rashmi Sharma Productions and I enjoy working with them My character Lalita didn’t know her husband was married before and had a wife and children before her but when she does she decides to keep the past in the past and uses any means to protect her husband and family which I feel any woman would do. I also liked the story which is a more mature one than we usually see on television and the journey of two women, their struggles, relationships and passion. And I am happy to play this role as it is something I haven’t done before.”

We are sure Deepshika’s fans are eager to see her back again on television. 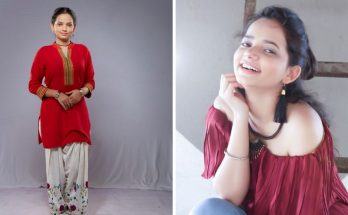 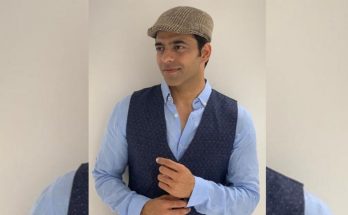 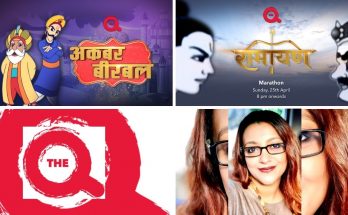 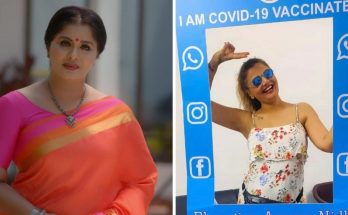 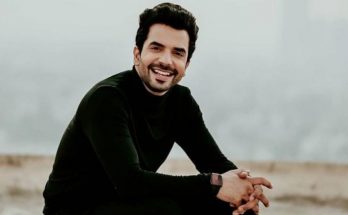 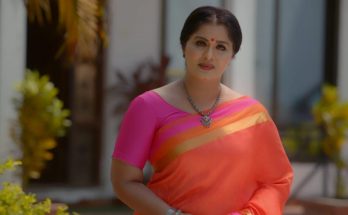