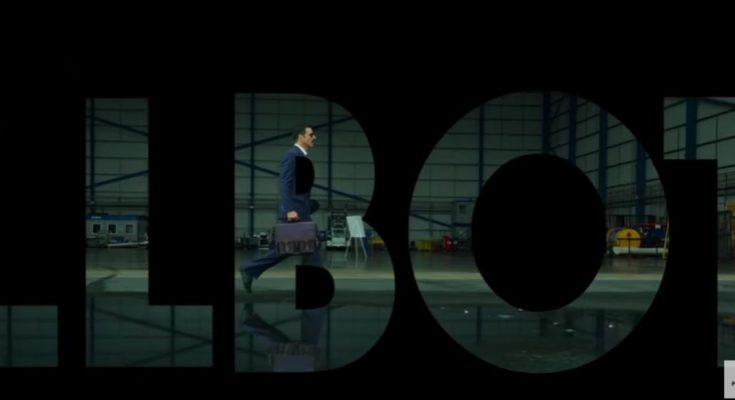 The story of Belbottom is based on Raw Agents, in which Vani Kapoor Huma Qureshi Lara Dutta will also be seen alongside Akshay Kumar. Directed by Adil Hussain and Ranjit M Tiwari, Belbottom is produced by Vashu Bhagnani, Jackie Bhagnani, Deepshikha Deshmukh, Monisha Advani, Madhu Bhojwani and Nikkhil Advani.

The Belbottom film is inspired by the true events of Akshay Kumar, set in the 1980s, Bell Bottom was one of the earliest Bollywood films to release after a Kovid-inspired lockdown. Photos leaked during its shooting in Glasgow, Scotland in September went viral on social media and fans were thinking and waiting for Akshay’s dapper retro look.