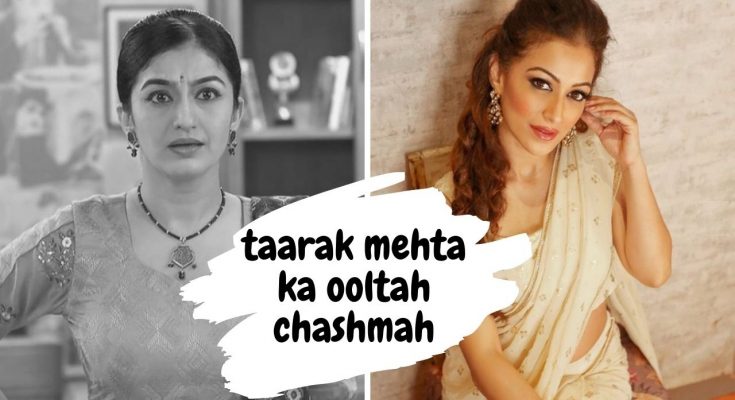 Neha Mehta, popularly known as Anjali Bhabhi, was playing Anjali Mehta in Tarak Mehta’s Ooltah Chashma show. She left the show opposite Tarak Mehta, she was in the role of Tarak Mehta’s wife in the show.

Taarak Mehta Ka Ooltah Chashma show was completes 12 years in 2020,Neha Mehta was associated with the show since that time.

In the show, she was for her home remedies and diet food, always offered bitter or gourd juice to her husband.

Sunayna said it is an honor for me that I am going to be a part of this most popular show and She is also thanked to Neela Film Production, Asit Kumarr Modi, who is the producer of the show.

So what if iam not traveling now.. Preparing for future travel is always fun…😉Travel ready with my cool bomber jacket from @yo_aatma Ain’t it great motivation to plan some travel soon 🤞✈ All my bags are packed m waiting to go…… #travelready #bomberjacket #airportlooks #styleinspo #fashionblogger #socialinfluencer #travel2020