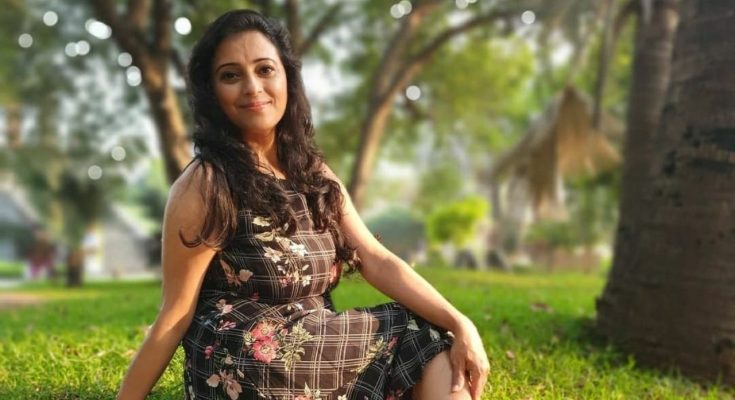 Mumbai, 25th March 2021: Holi is one of the biggest and widely celebrated festivals in India. Every year, television shows make sure to celebrate the festival of colours in their shows. Dangal TV’s popular show Ranju Ki Betiyaan also has a Holi sequence filled with fun, excitement and drama. Reena Kapoor who is playing the titular character Ranju shared a fun story which happened on set while shooting the Holi celebration. She also shares that while she enjoys the festival, she is not very fond of playing with colours.

Talking about the experience, Reena says, “In the show, my character Ranju is shown not playing Holi. I was very happy as in real life also I am not very fond of the colors and also I would be the only clean whereas everyone is going to be dirty. We were shooting a scene where Deepshika’s character Lalita comes intending to throw colour on me but Dadi (Jaspreet Ji) accidentally throws it in the air. In the actual scene, I don’t get smeared with colours but while shooting the whole tray of purple colour fell on me and my whole sari from white turned into purple (laughs). We had to stop shooting and by the end, I felt that everyone else was clean except me. Even after washing the saree, a little purple stain remains.”

The cast of Ranju Ki Betiyaan is filled with veteran and young actors who are sharing fun filled videos on their social media handles and creating excitement about the upcoming episodes.