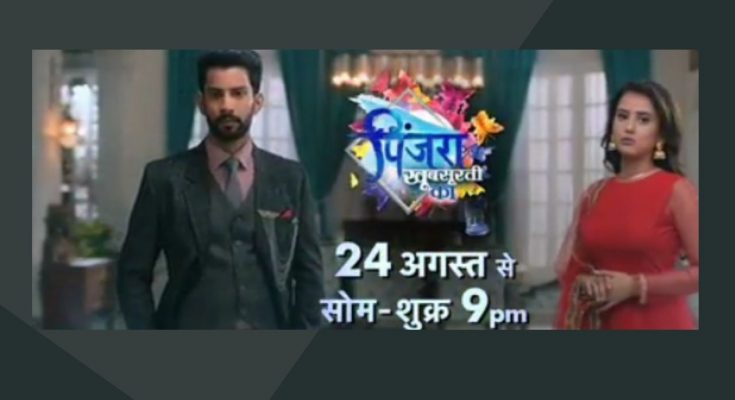 New show is going to start on color TV from 2020 August 24, the name of the show is Pinjara Khubsurti Ka. Riya Sharmaa is playing the main lead role in this show.

The story of Pinjara Khubsurti is from the city of Jabalpur, situated on the Maa Narmada River, where a girl named Mayura and her family live.

Mayura is a beautiful girl but due to her beauty she has to face a lot of trouble. What the hell is that, You will know when you watch the show.

Model/ actress Akanksha Pal is playing the character of Megha, She is big sister of mayura and Megha hates Mayura’s beauty in the show of Pinjara Khubsurti Ka.

Actress Uma Basu is playing the character of Mayura and Megha Grandmother’s. 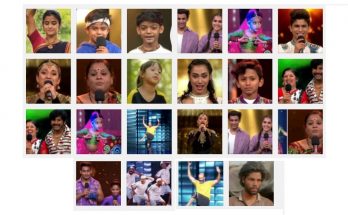 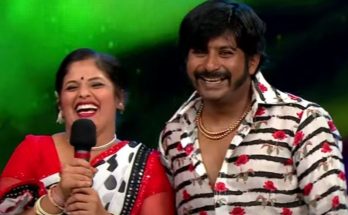 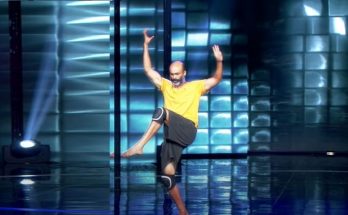 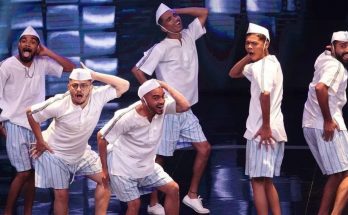 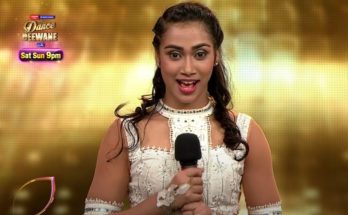 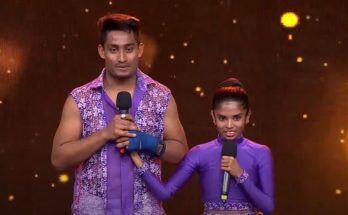