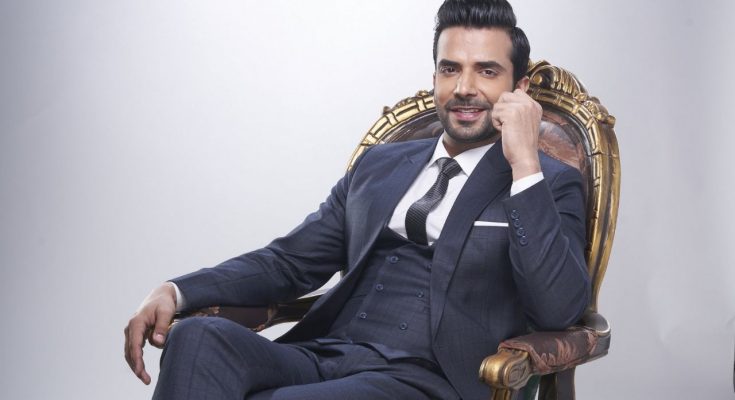 Mumbai, 08 January, 2021: There are actors who embrace their character and disappear into a role. There are some who are exactly the opposite of what is portrayed on-screen. At times, directors are on the lookout for actors who possess certain traits to character which give the on-screen portrayal a more natural look. This is exactly what happened with Manit Joura, who is currently seen in Dangal TV’s Prem Bandhan.

Speaking about the same the actor says, “I feel grateful that the makers saw something in me which is why the character Harsh was offered to me. I intentionally don’t want to think about similarities because if I am too conscious about them then they might just fade out so I don’t do that. The brief given to me by the director and producers was to keep the innocence intact. Either it comes or doesn’t come. I don’t work on that innocence, it’s a by-product. I leave it up to the audience to decide that the nature of my character but yes there will always be similarities because at the end of the day I will be playing the character.”

Innocent or not Manit character Harsh from Prem Bandhan has already caught a lot of audience attention.

Prem Bandhan is a story about an independent girl who has the responsibility of her family and how she meets a cross-road and ends up marrying a businessman with a mysterious past. Watch Prem Bandhan from Monday to Saturday at 7.30pm only on Dangal TV.