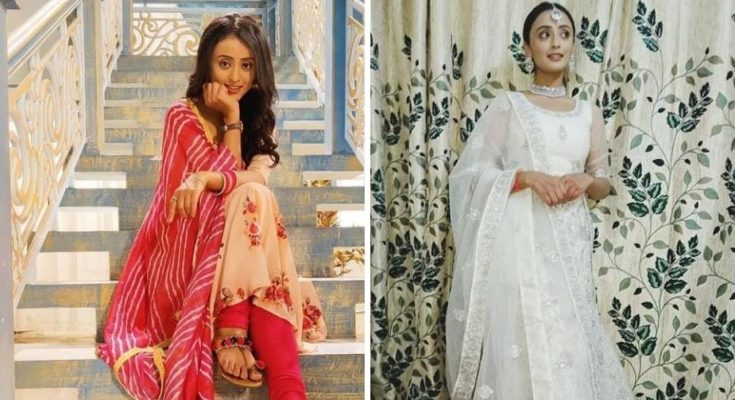 Mumbai, 6th April 2021: Sometimes, very serious scenes on screen can have a very funny and even embarrassing behind-the-scenes story for the actors. Monika Chauhan, who is currently seen as Shalu in Dangal TV’s Ranju Ki Betiyaan, shared one such incident that happened on sets. There was a sequence when she had to slap a co-actor and she hit him so hard that he forgot his lines. She mentioned how funny the incident was for everyone and how embarrassing it was for her.

Giving us some more details, Monika said, “There was one scene, where my character Shalu was supposed to slap her manager at her workplace as he was trying to flirt with her. So, I told Sir that I’ll hit him slowly or we could set a timing and I will just pretend to slap and he can react accordingly. But he denied and asked me not to worry and insisted I actually slap him so that it looks natural. When the director called action, I was so engrossed in my scene that I actually hit him very hard. Even the technicians in the sound room mentioned that the sound was very loud. The actor playing the manager mentioned that he forgot his lines after I hit him. It was so funny for the crew and very embarrassing for me. I was actually running behind him and apologizing for a long time.”

This will be a scene that Monika will remember all her life and definitely something she would not want to relive.