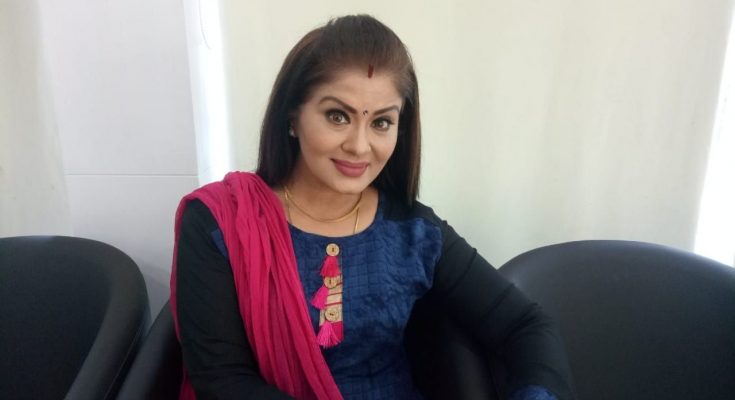 Mumbai, 22nd March 2021: Sudha Chandran, has been in the industry for over 25 years and is now trying her hand in anchoring with Dangal TV’s Crime Alert. She is of the belief that – It is all about trying new things. She did some memorable projects as the protagonist when she first came into the industry but she took up a challenge and stepped into the world of negative characters and the viewers seemed to love it. She herself considers it as one of the major reasons for surviving in the industry.

When she was asked the type of characters she is attracted to, she said, “Actors cannot predict how good a particular character will be. And I also believe that no one can tell which role will then become a turning point in one’s career. When I entered the industry, I only did good and positive roles. And once I tried my hand in playing the antagonist, the audience loved me as a vamp and encouraged me to take up more grey-shade characters. I still think that I wouldn’t have survived in the industry for over 25 years now if I had not taken up the wonderful negative characters that came my way. I believe it is all about trying new things and giving a fresh perspective to the audience.”

This is definitely something that Sudha has learned with years of experience. She also tried her hand in production with the first season of Crime Alert. She definitely means it when she says she likes to try different things.

Crime Alert aims at creating awareness amongst viewers, from means of protecting themselves to recognizing crime and criminal activities. It showcases true events in a dramatic and exceptional manner and makes the citizens alert against criminal activities. “Crime Alert” airs at 12.30pm from Monday to Saturday only on Dangal TV.