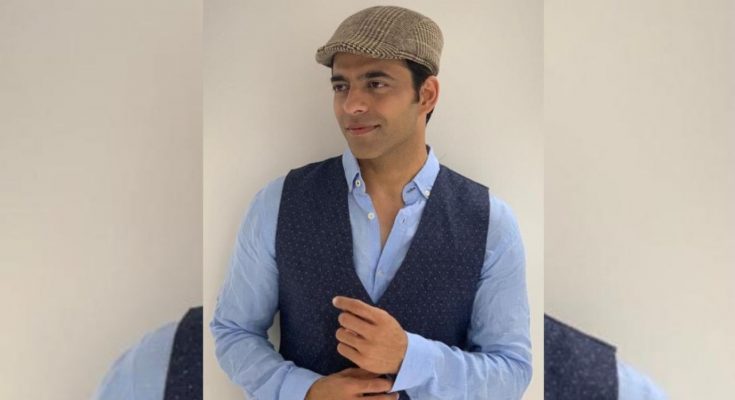 Mumbai, 30th April 2021: Many times we wonder what it would be like to do magic. Actor Himmanshoo Malhotra, one of the most known faces in the television industry is one such actor who wonders the same. He is presently seen in Dangal TV’s popular fantasy show Nikki Aur Jadui Bubble playing the role of a magician Shiv. Being a magician on screen got him further intrigued with magic and how wonderful it would be if he could possess magical power. One of the reasons he picked up the show was for magic. He shares what he would do if he had magical powers in real life.

Sharing one wish of him he would love to do, Himanshoo says, “This is obvious but like many others, I too would love to heal the world, there is so much poverty, people are suffering and are sick. Be it emotionally or mentally or even physically. If I had healing powers that would be fantastic. But I have immense faith in God, he would protect the good”

He also adds, “It is scary looking at the rise in covid-19 cases. My colleagues and many actors are testing positive. But I am not fearful. I believe as per work is concerned, it is important to have some courage because if you don’t work, you emotionally and mentally go down and then it really troubles you and your brain. But I would definitely want to work in the pandemic as well.”

Like Himanshoo we are sure many children as well adults carry a similar wish in their hearts.