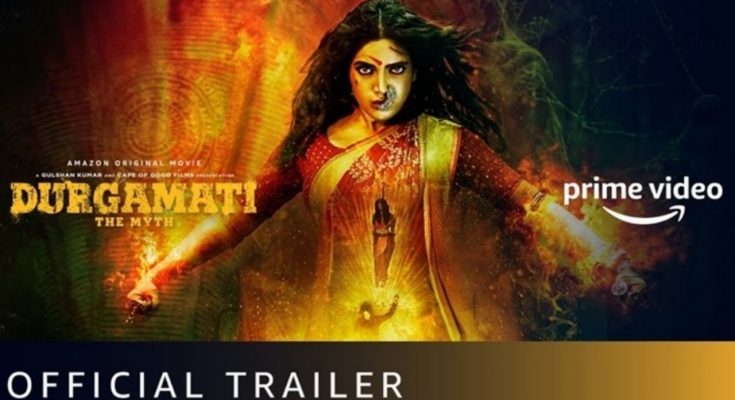 The trailer of Bhoomi Pednekar’s starrer film Durgamati released today by Prime Video on 25 November 2020, is a horror film

Bhoomi Pednekar’s next film Durgamati will be released on Amazon Prime on December 11, 2020, presenting the film by Akshay Kumar. It will be a horror thriller film and remake of the Telugu film Durgamati Bhagamathi which came out in 2018.

Last month, Bhumi Pednekar shared a poster of the film and he wrote: wrote in Hindi: “Aa Rahi Hai … Durgamati” What’s behind that door? You’ll soon find out, Durgamati is releasing worldwide, on December 11, 2020 on Amazon Prime.”