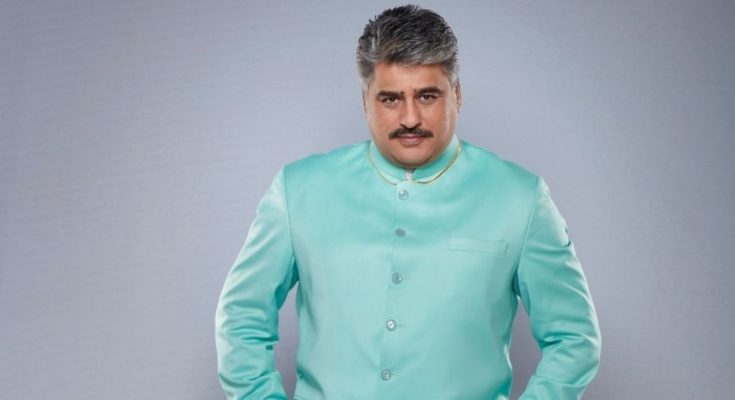 Mumbai, 19th March 2021: Every actor has a different way of looking at and preparing for the roles that are offered to them. While we have heard most actors say how it is important for them to connect to a particular character, Ayub Khan believes that it isn’t always necessary. Ayub is currently seen playing an antagonist in Dangal TV’s Ranju Ki Betiyaan and he says it is most important to understand the different characters of people in our society.

Adding more to it, Ayub says, “An actor should always be able to understand different thought processes, various characters of people and should have the ability to understand the different facets of life and society. If an actor is not able to do this, the audience might not be able to identify with the character that he is playing. An actor should always learn from society and the people around him. The application of using this thought of picking up traits for my character from external sources, eventually helps me in my attitude and in the way I’d deliver dialogues or behave in a scene as sometimes I may not be of the same character.”

And when we asked how he used this in his current character, Guddu Ji, he said, “So considering the fact that the character of Guddu Mishra shows Alfa male qualities or being hypocritical and behaviour bordering on misogyny at times, which personally seems overbearing to me, I would try and search for people in my head of whom I probably know or have interacted with and apply them as for the justification for my performance as the character. Otherwise, I would end up battling my mind and beliefs, which would probably make me insincere in my performance. So, when Guddu Mishra has to have an attitude that goes against the grain of my personal character, the ability to create more facets to the character and performance becomes easy as I have to just pick up from common knowledge.”

Ayub has been in the industry for over 25 years now and this is surely his experience speaking. He has played varied characters and he knows to catch the nuances of each role. This is probably one of the major reasons why Guddu Ji is getting immense love from the audience.