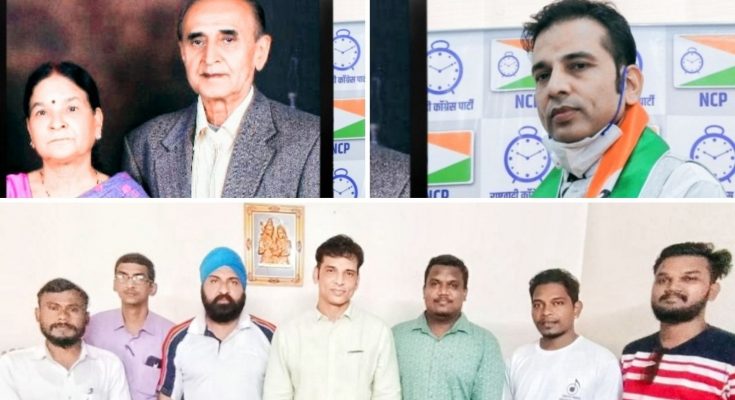 Bhojpuri film star and NCP, Mumbai (Maharashtra) General Secretary Sudip Pandey is launching an NGO –“U N Pandey Foundation”, a social organisation, in the name of his father late Upendranath Pandey. It will be run from his parental house in Jamshedpur (Jharkhand).

To announce this a press conference was organised by Sudp Pandey, on Wednesday, September 01, 2021. On the occasion Sudip Pandey said that “I am happy that my colleagues in important circles like Jamshedpur media, industries and NGOs, happily agreed to support me in this honest work of helping needy people. I think that this endeavour will be a real condolences to my parents who always helped the poor people throughout their life”.

Besides this, a film company will be launched in the name of my late father to produce films which will give familial and social messages. Also a website of “U N Pandey Foundation” will be launched soon.

Having suffered a depression after losing father and mother in the second COVID wave, Sudip Pandey, wants to move forward in life and help people in the society. That is the reason he is floating a social organisation. This initiative is being well appreciated by the people in Jharkhand. 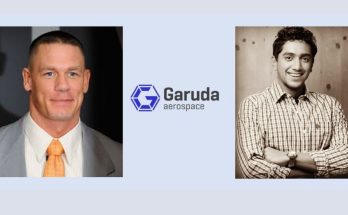 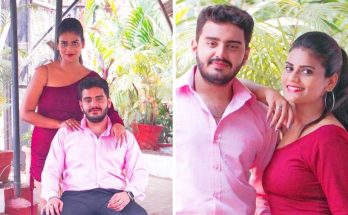 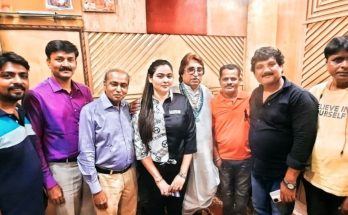