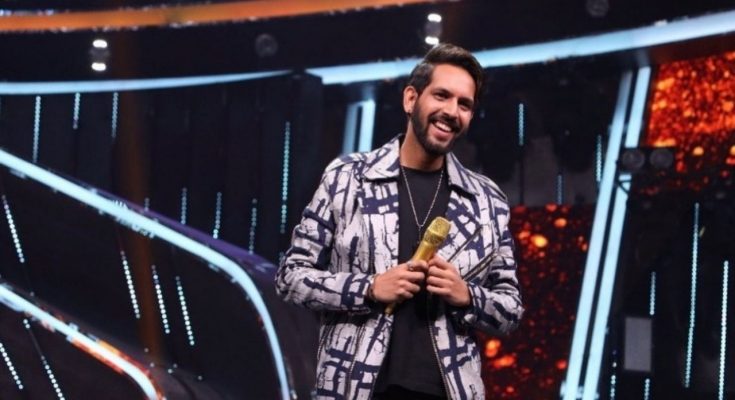 Sahil was born on 13 April 1993 in Hisar, Haryana. Sahil Solanki first appeared on national television in 2007, when he became a contestant on Zee TV’s show Sa Re Ga Ma Pa Lil Champs when he was just 13 years old. In 2015, Sahil participated in “the voice india” season-1 aired on AND TV. In the first episode of the voice India, Sahil sang the song “tashan mein” and selected Sahil by three judges. Sahil Solanki has been kept under coach Micah Singh during this show. Sahil managed to reach the top 8 contestants. But in episode 25, he dropped out of the show. He performed in many international shows.

In 2018 Sahil participated in Sa Re Ga Ma Pa on Zee TV. He was selected by fifteen jurors and judges and joined the top six.