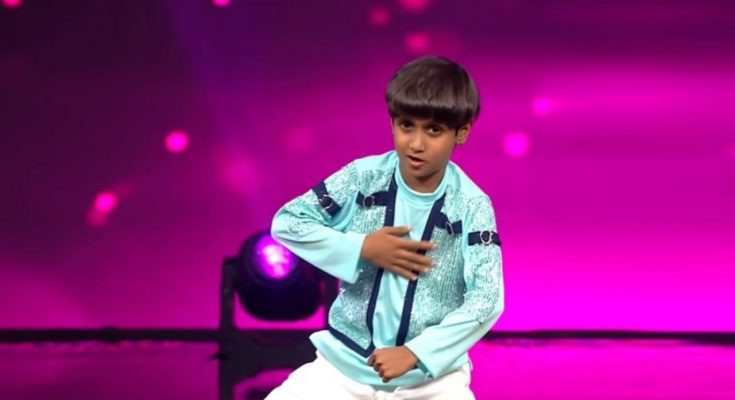 The contestants of Super Dancer 4 dance reality show Prithviraj Kongari touched the hearts of the judges while performing on the song which re-emerged in the audition round of Super Dancer. He gave the best performance of his dance to Jab Tere Naina song which all the judges of the show were stunned. His performance was judged by Judge Geeta Kapoor and the second judge of the show Shilpa Shetty took to the stage and hugged him. Judge Geeta Kapoor has her answer every step on her performance.

Shilpa Shetty Kundra says children are super this season, so much talent at such a young age is admirable. I am excited to see these children demonstrate and discover their full potential under the guidance of their choreographers. All 13 of our children are unique and outstanding in their style. This season will be quite exciting.