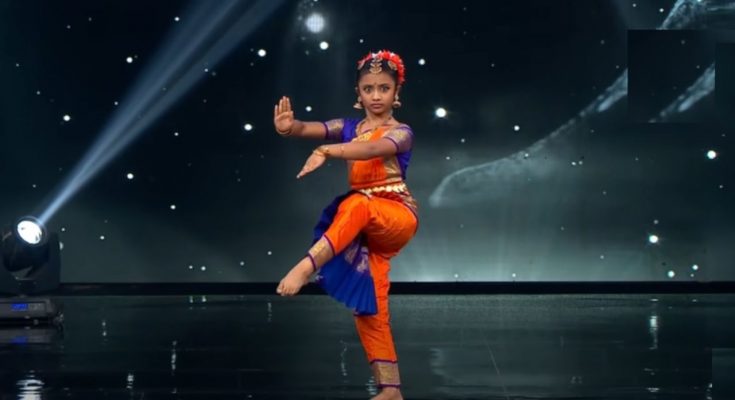 Among a variety of Western dance forms by Super 13 contestants, the show’s judges were particularly influenced by contestant Preitya Das’s classical acting. Contestant Preeti, who hails from West Bengal, is paired with choreographer Shweta Warrier, known for street-o-classical, a Bharatanatyam conference with freestyle western steps. The duo performed on the song ‘More Piya’ from the film Devdas.

Praising the acting of Shweta and Preeti, Geeta Kapoor said, “It is difficult to show new changes in this dance form, it is a big job. We have a lot of dance forms, yet people have adapted more to the western forms.” But, to maintain your level of interest in Indian dance style is something that you guys have been successful in doing.