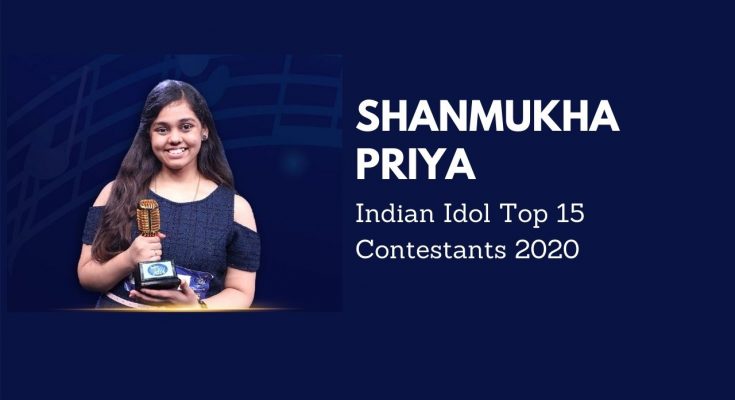 Shanmukha Priya, contestant of Indian Idol 2020 season 12, who came from Visakhapatnam in Andhra Pradesh, is just 17 years old. But when she is on stage, the fragrance of her tune splashes.

Shanmukha Priya’s parents, who belong to a musical family, are both involved in music. Shanmukha Priya’s mother is a music teacher who has done MA in classical music. His father is also associated with music. He specializes in various musical instruments like veena and violin.

Shanmukha Priya’s mother is har guru, She learned singing from his mother.

Shanmukha Priya has also been a contestant of Sa Re Ga Ma Pa Little Champs.

Participated in many music reality shows such as & TV’s Voice India Kids, Zee TV’s Sa Re Ga Ma Pa Little Champs. Has been a participant in many more shows and has had success.

At the age of four, her parents recognized Shanmukha Priya’s musical talent and started training her.

Coming on Indian Idol has been a dream of Shanmukha Priya and her parents.

She says that music is definitely one of the best things in my life. I cannot live for a day without it. She has appeared in reality TV shows since the age of five. And even he has been called India’s Jazz Star by ‘Mozart of Madras’ AR Rahman. 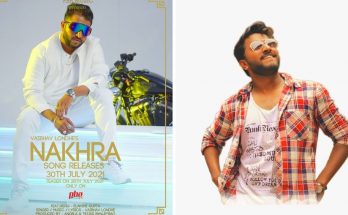 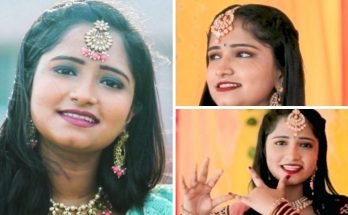 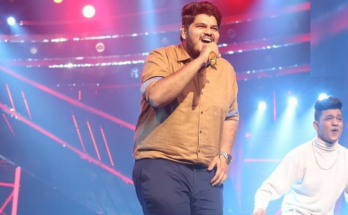