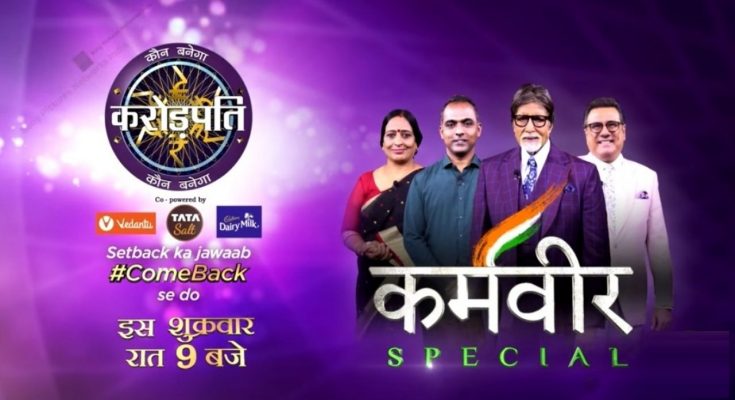 December 18, 2020 This Friday, Ranjitsinh Disale teacher from rural areas of Maharashtra and Dr. Usha Khare, principal of Bhopal’s Government Girls College, are going to be on Sony TV as Karmaveer. In which Boman Irani has joined them as associate.

Mr. Disale is a teacher by profession, who was awarded the 2020 Global Teacher Price. They get this price for the admirable system of QR codes in education. During which he was awarded an amount of seven crores out of which he distributed half the amount to his other runner up teachers.

Dr. Usha Khare also tried to bring digitalization of education and re-education of girls leaving school in the midst of education, as well as successful steps to expand education in remote area for this she was awarded the National Award by the President of INDIA.

In this episode of KBC, the service of social workers continued to spread, keeping education at the center