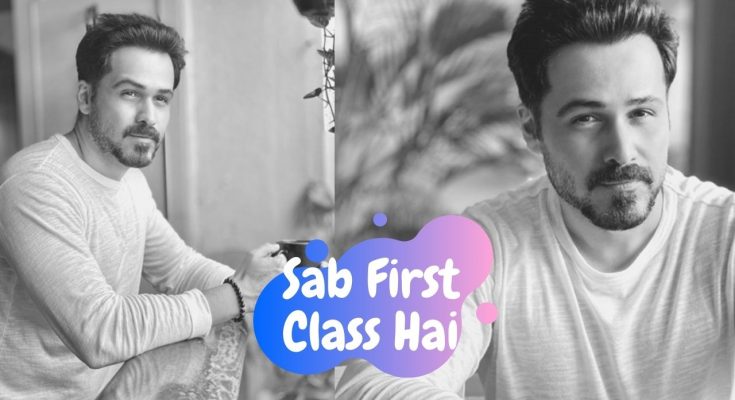 Emraan Hashmi to return to the screen after a long break,
He has signed film director balwinder singh janjua’s film Sab First Class.

Emraan Hashmi will be seen in the lead role in Sab First Class Hai.

Don’t know much about the film yet, But it is definitely known that this film is a comedy.

The film is being directed by balwinder singh, Production is by Shivanshu, Deepak Mukut, Abhay Sinha and Nishant Pitti.

Emraan Hashmi’s last film “Raaz Reboot” came in 2016, after that he did not appear on the big screen.