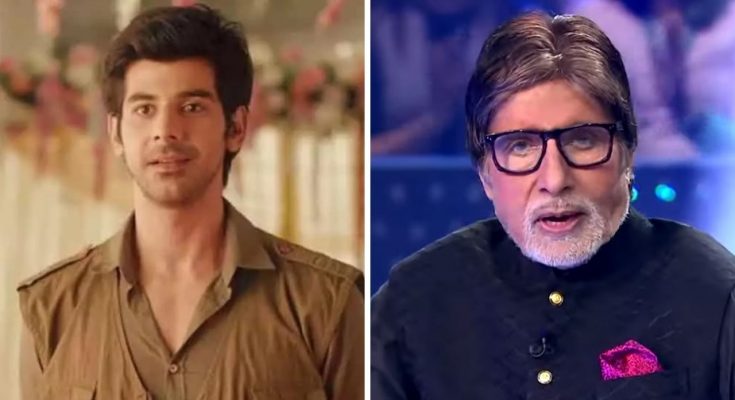 Pavel Gulati, who was last seen as Taapsee Pannu’s onscreen husband in “thappad”, will now be seen playing the role of Amitabh Bachchan’s son in the film Goodbye. This is not the first time that actor Pavel Gulati will be working with Amitabh Bachchan Have been. He had previously shared the screen with the veteran actor in the television series Yudh, which aired in 2014. Also, the film will have Neena Gupta as Amitabh Bachchan’s wife. This is the first time Neena Gupta and Amitabh will be seen together in a film.

Pavel is all set to play the role of Amitabh’s son in the film. Pavel Gulati Kahan film Goodbye is a very special film for me. Thrilled and excited to be a part of it. Even more special is that in the film Goodbye, it was a wonderful feeling to be working with a veteran actor like Amitabh Bachchan sir.

Balaji Telefilms and Reliance Entertainment’s film Goodbye now features actor Pavel Gulati. Shooting of the film starring Amitabh Bachchan, Rashmika Mandana and Neena Gupta has recently started in Mumbai. Also the actor said this is my second collaboration with Balaji Telefilms, Ekta and Ruchika and I couldn’t be happier about this reunion and can’t wait to start this exciting journey and I’m sure it will It will be a fun shooting experience with Rashmika and Amitabh sir. Goodbye directed by Vikas Bahl is produced by Balaji Telefilms and Reliance Entertainment.