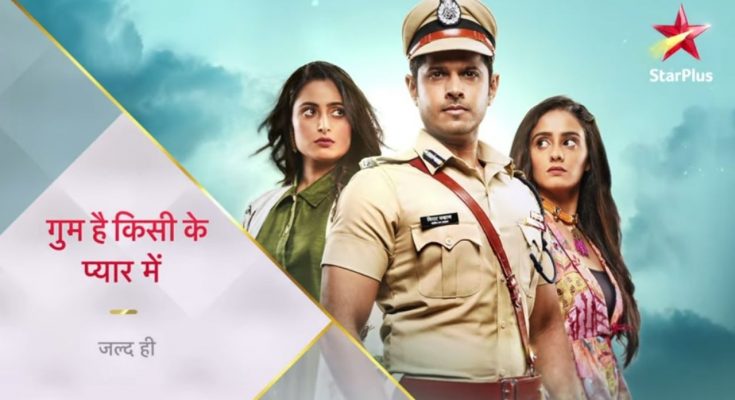 New show “Ghum Hai Kisi Ke Pyaar Mein” is going to start on Star Plus and Hotstar from 5th October 2020, this is the story of an IPS police officer

Neil Bhatt, Aishwarya Sharma and Ayesha Singh will be seen in the lead roles in it!

This is the story of an IPS officer, who has nothing more than words, Seeing the promo of the show, it seems Neil Bhatt who is playing the role of Virat Chauhan, an IPS officer. His fellow officer Kamal Joshi becomes a martyr and the responsibility of his daughter, who is the same age as Viraj, Used to be handed over to Viraj Chauhan. The same Viraj Chauhan is in love with someone else, the show’s story featured a love triangle.

Neil Bhatt is playing the character of an IPS officer, his name in the show is Virat Chauhan, who is a true police officer. Neil Bhatt has appeared in different roles in many color TV shows.

Aishwarya Sharma is playing the role of Pakhi, who is Virat Chauhan’s lover, whom he loves very much

Ayesha Singh is playing the role of a girl named Sayi, who is the wife of IPS office Virat Chauhan

Sanjay Narvekar, playing the role of Kamal Joshi, Kamal is the Police Inspector, His Sayi’s father and He died on the show. Sanjay Narvekar is a very great actor, he has appeared in many films with TV. 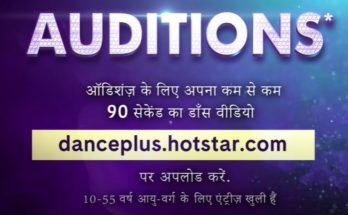 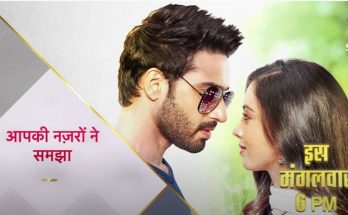 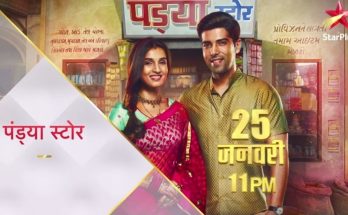 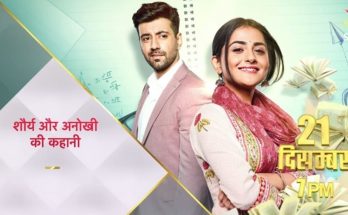 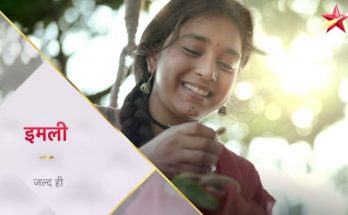 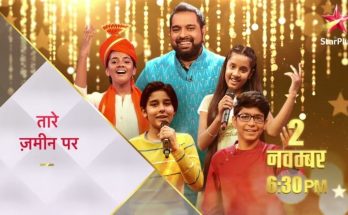