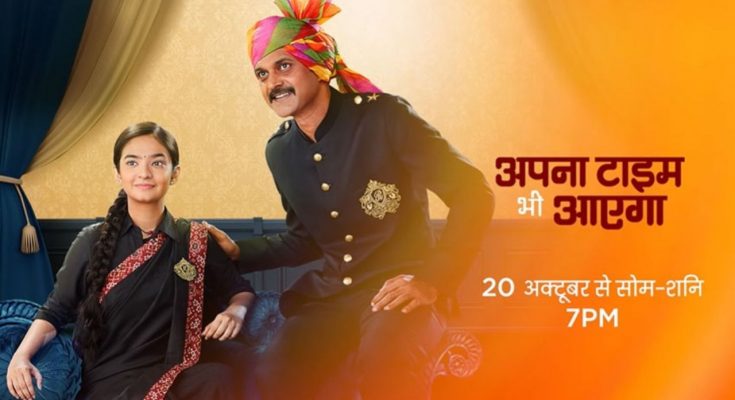 A new Serial is going to start on Zee TV from 20 October 2020 Serial is named “Apna Time Bhi Aayega”, Anushka Sen and Fahmaan Khan are playing the lead roles in it.
You will get plenty of drama and romance in the 20-25 minute show!

The story of the show “Apna Time Bhi Aayega” is a big family, And the daughter of the driver here, Anushka Sen is playing the daughter’s character, Her character in the show is named “Rani”, Whose dreams are to touch the sky. Rani’s father Ramdheer Veer is the driver of Rajawat in this show.

Fahmaan Khan is playing the role of Veer Rajawat, who is a boy from a large family, and he is a doctor.

Looking at the promos of the show, it seems that the characters of this show are father, Beti and Veer Rajawat.

Anushka Sen is seen in the character of “Rani”, Rani is a young girl who wants to get something in life, her dreams are big.

Fahmaan Khan is from a large family in this show, and he is a doctor. His name in the show is “Veer Rajawat”. His character is of a young boy, who is very sure of the time.

Pratish Vora is playing the character of Ramdheer, who is the driver, and Rani’s father in the show 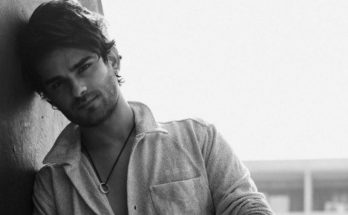 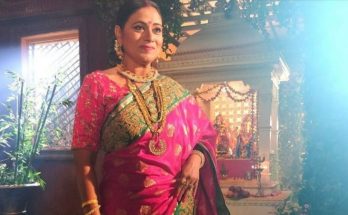 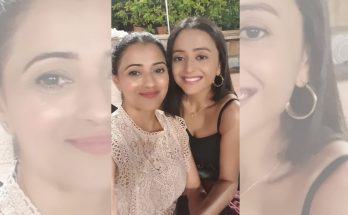 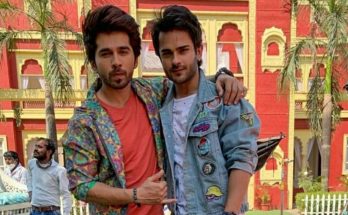 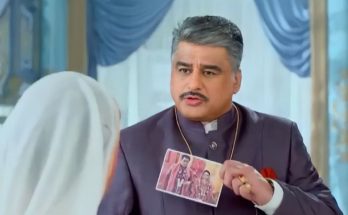 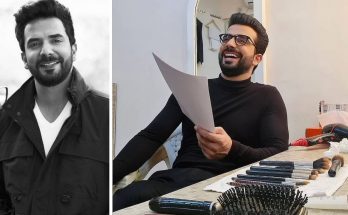