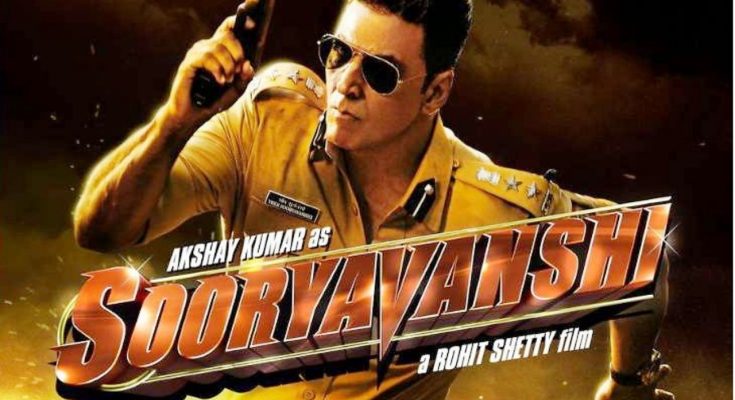 The film Suryavanshi is written by Younus Sajwal, Farhad Samji, Sanchit Bendre and Vidhi Ghodgadankar. The film is presented by Reliance Entertainment and produced by Rohit Shetty Picture in collaboration with Dharma Productions and Cape of Good Films.

The action-drama film Suryavanshi will release on April 30. Katrina Kaif will be in the lead role with Akshay. Akshay Kumar’s Twitter post, where he made a grand announcement about the film’s release from his fans. He shared a short video about the film, including the actor’s clip and the rest of the cast members of the trailer launch event. Along with the video, he wrote that we have promised all of you a cinematic experience and that is what you will get… The wait is over. Coming Police Suryavanshi is releasing in theaters worldwide on 30 April 2021. Fans of the actor expressed their excitement about the film’s release and his Twitter post was flooded with comments like, “Can’t wait.”

The film Suryavanshi was supposed to release last year but was postponed due to a coronovirus epidemic. Which will now be released in theaters on April 30, 2021. Akshay Kumar’s film Suryavanshi is set to hit theaters. Suryavanshi is the third film in Rohit Shetty’s Police after Ajay Devgan’s Singham and Ranveer Singh’s Simba. Akshay Kumar plays the role of DCP Suryavanshi, who is to prevent a series of terrorist attacks in Mumbai.