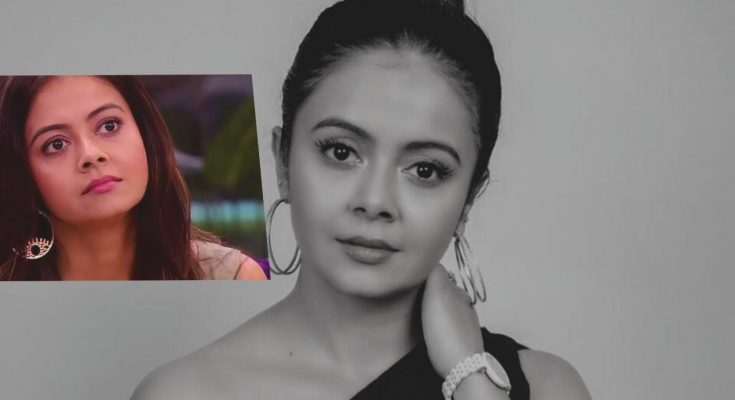 Devoleena Bhattacharjee is one of the favourite Television actress among the Indian audience’s community. She belongs to Bengali Brahmin family from Sivasagar, Assa m. Devoleena had deep interest towards dance and music since her childhood.

She did her schooling from GBM high school Assam & higher studies from ‘National Institute of Fashion And Technology’ New Delhi. Devoleena lives in gurugram with her family.

Devoleena has been taking classical music training since when she was only 6 year old. Devoleena is also a trained Bharatanatyam dancer from ‘Kalkshetra Foundation’ Chennai. Before becoming a famous TV actress, Devoleena worked as a Jewellery designer in Mumbai.

She was first noticed when she auditioned and got selected in dance reality show “Dance India Dance”season 2 in 2010. In 2012 Devoleena casted as a Gopi Modi (lead character) in TV serial “Sath nibhaanaa Sathiya” which was broadcasted on Star Plus.

She earned huge fame during this character and got placed in top paid television actresses. Devoleena has also appeared in distinct reality shows stages like “killer karaoke-Atka toh Latka”2012 and “Box Cricket League”in 2016. She appeared in “Bigg Boss 13” as contestant in 2019. 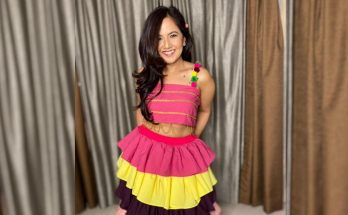 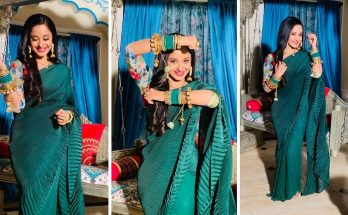 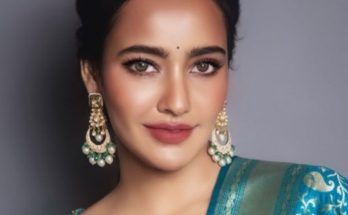 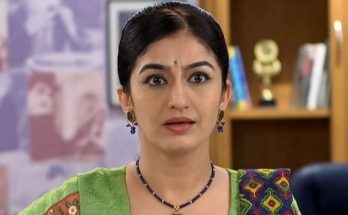 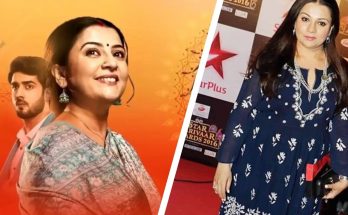