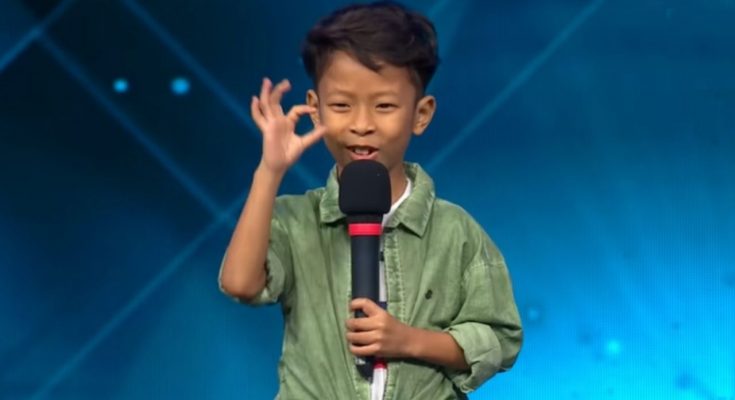 Soumit Barman is an Indian child dancer. Soumit Barman hails from Siliguri, West Bengal, India. He was born in Siliguri, West Bengal. He is 7 years old. The judges of the show – Shilpa Shetty Kundra, Geeta Kapoor, and Anurag Basu have selected the extraordinary top 13 contestants across the nation. One of them is Soumit Barman. The judge of the show, Anurag Basu, praised Soumit’s eyes for a glass and where he was watching, and Basu was very impressed with this act by seeing his sharp eyesight.

Soumit’s family’s financial situation is not so good and he struggles a lot to help his child learn dance. Mithun appreciated the sacrifices given by the parents and said never mind attitude. In fact, Soumit’s mother confessed on the stage of Super Dance Chapter 4 how she was forced to sell the prizes won by Soumit to continue the dance.