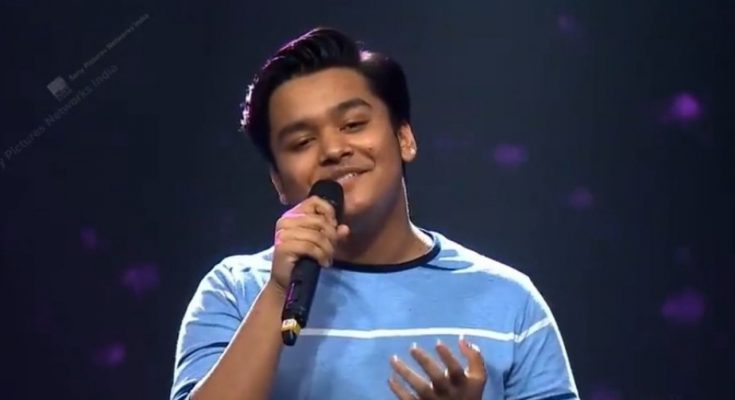 Samyak prasanna from the northeastern state of Assam is a contestant for the Indian Idol 2020 season 12. He is from Assam although he has lived in Delhi for most of his life. Currently, he is living in Mumbai, Maharashtra.

Samyak Prasanna has been training in taekwondo for 12 years

Samyak prasanna is just 16 years old. samyak prasanna told during the show that he has been training in taekwondo for 12 years and even has a black belt in taekwondo and has participated nationally. He has won many national and international matches in the game. samyak has a YouTube channel named ‘Unplugged Samyak’.

He is a big fan of Arijit Singh and has covered many of his songs like ‘gumaer’ etc. His favorite among international singers is American singer John Mayer. He is currently associated with the 12th season of Indian Idol and has already received acclaim from Neha Kakkar.

Samyak Prasanna made his appearance on Sony TV’s singing reality show Indian Idol 12 as a judge hosted by Vishal Dadlani, Neha Kakkar and Himesh Reshammiya in which he played the song sona sona itna bhi during the audition After this performance, all the judges praised and selected him. And then samyak prasanna went to the theater round with the song bekhayali mebi tera which was his la jawab performance.