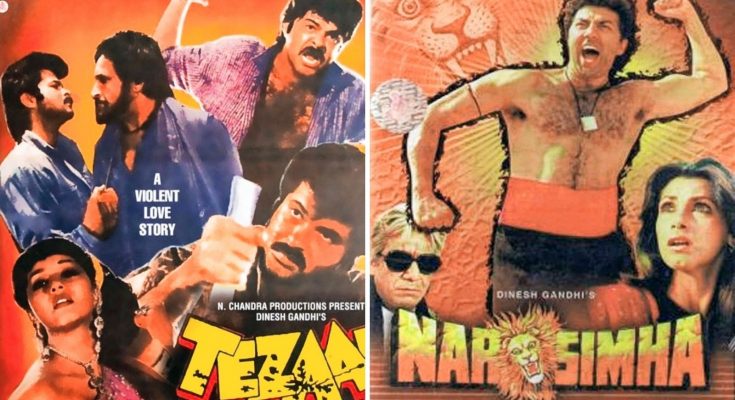 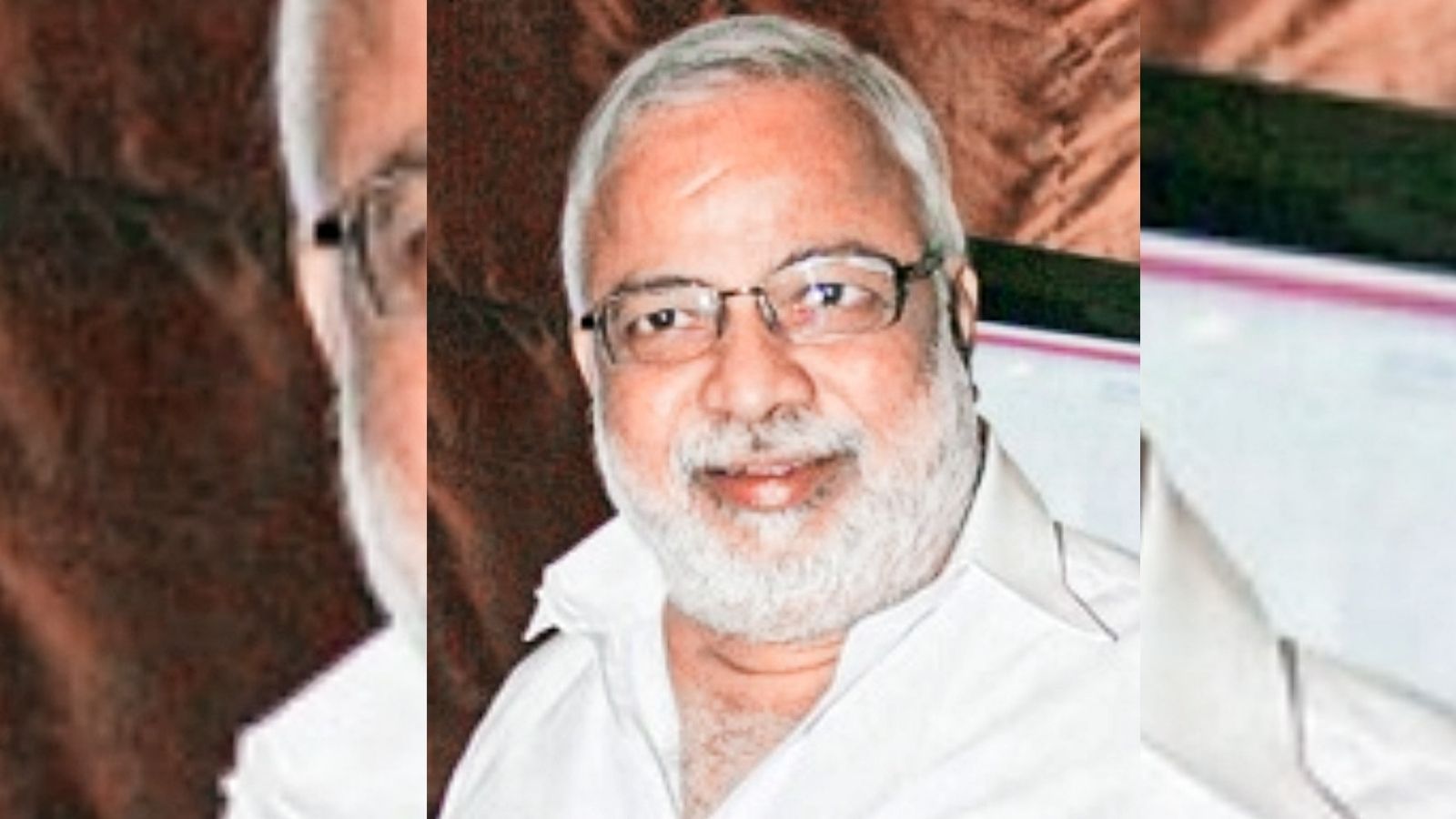 After his schooling, N Chandra began his career as a film editor at the Film Center in Tardeo, Mumbai, where his father also worked. He started his film career as an assistant editor in Sunil Dutt’s film ‘Reshma Aur Shera’ in 1969. He got a break in the film industry as a clapper boy in Gulzar’s ‘Parichay’ (1972). N Chandra worked as an assistant editor with Pran Mehra, Vaman Bhosle and Guru Dutt early in his career, leading to films by Raj Ghosla, BR Chopra and Ravi Tandon. Gradually, N Chandra continued to grow as a film editor and assistant director.

N Chandra has been a member of the Governing Council of the Film and Television Institute of India, Pune. Along with this, he has also been the Chairman of the jury of Indian Panorama of 2010 and 2011 and was also included in the Indian Film Entry Jury for Oscars in 2006 and 2011. He was also the Chairman of the Jury at the 67th National Film Awards 2019 (which were awarded in 2021).

Anshu Harsh, the Managing Trustee of RIFF Film Club said that “In this 8th edition of the Rajasthan International Film Festival (RIFF) Short, Documentary, Animation, Feature, Regional, Rajasthani films as well as music albums can be submitted by visiting the website www.riffjaipur.org and also by filmfreeway. The next deadline to submit the film is 31st January 2022.”