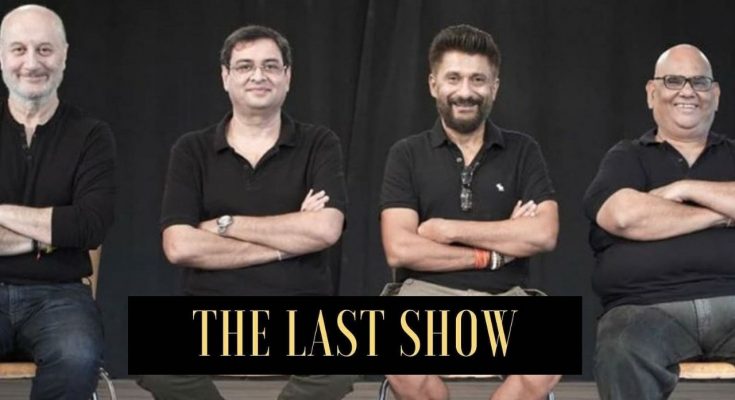 Anupam Kher, Satish Kaushik, starrer film “The Last Show” Shooting is going on in Bhopal these days. Which is directed by Vivek Ranjan Agnihotri.

Anupam kher and satish kaushik, corona is quite happy to come to the location after lockdown.

In the movie “The Last Show”, Anupam kher and satish kaushik will be seen in the lead roles, the story of the film will be based on friendship.

SHOW MUST GO ON! We friends four friends @satishkaushik2178 #RumiJaffery & @vivekagnihotri and I are collaborating to rekindle the magic of cinema with an inspiring human drama #TheLastShow! The film is about friendship, human spirit, love, laughters & tears. We begin principle shooting mid-Sept. Pls bless us! 🙏😍 #TheLastShow @ashokepandit1 @herman0707

There are two actors in the film who are from the world of theater, and comedy is King,
In “The Last Show” you will see everything from friendship, love, emotional and comedy.

Anupam Kher, Rumi Jafri, Satish Kaushik and Vivek Ranjan Agnihotri are all producing it together. 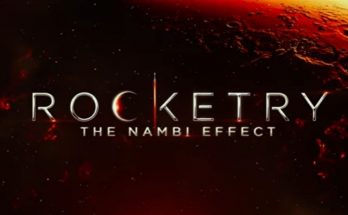 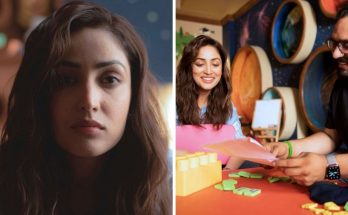 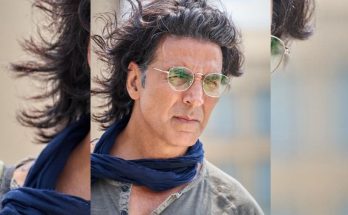