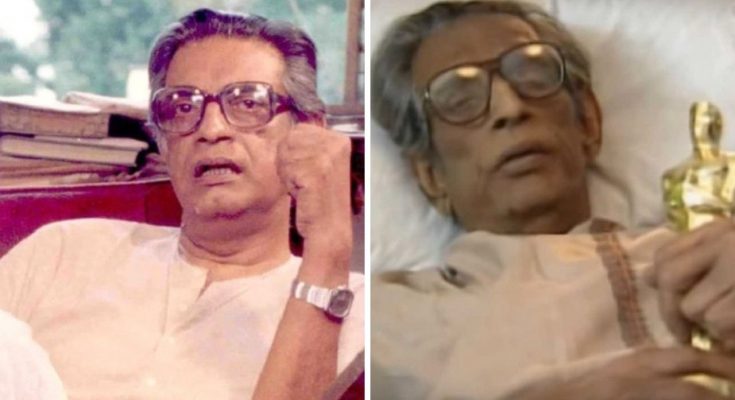 Mumbai, 21st April 2021: The Academy Awards has always been considered one of the most prestigious ones by filmmakers all over the world. Hence, being awarded one is a dream come true for every person in the industry. And while India has definitely etched its place at the Oscars, one that no can forget, Star Movies has been home to the Oscars in India for over two decades.

Catch all the action from the 93rd Academy Awards live exclusively on Star Movies and Star World on 26th April at 5:30 am IST and followed by the repeat telecast at 8:30 pm IST.

Let’s look back at some of India’s historical Oscar moments.

1. In 1958, ‘Mother India’ became India’s first submission for the Best International Film category and also made it to the nomination. It is said that it lost to the Italian film ‘Nights of Cabrina’ by just one vote!

2 In 1983, Bhanu Athaiya become the first Indian to win an Oscar. She took home the golden trophy for designing costumes for the movie Gandhi. Ravi Shankar was also nominated for the same film

3. One of the greatest honours that we received as a country was Satyajit Ray being awarded the Honorary Academy Award in 1992. He is the only Indian to receive this honour and is considered as one of the greatest filmmakers of his time.

4. In 2008, while Slumdog Millionaire was a British film based on an Indian story, it managed to bag 8 awards that night. A.R. Rahman took home 2 awards for Best Original Score and Best Original Song making him the only Indian to be awarded more than one Oscar.

5. Mother India, Salaam Bombay and Lagaan are still the only 3 movies to make it to the nominations for the Best International Film category.

6.Persis Khambatta and Priyanka Chopra have been the only Indians to present an Oscar.

This year again we have White Tiger that has been nominated for the Best Adapted Screenplay category. The movies features Priyanka Chopra, Rajkumar Rao and Adarsh Gourav and is an adaption of Aravind Adiga’s novel of the same name.

We are glad we have some amazing talent at home that helps India shine higher. Cheers to many more Oscar nominations and wins.