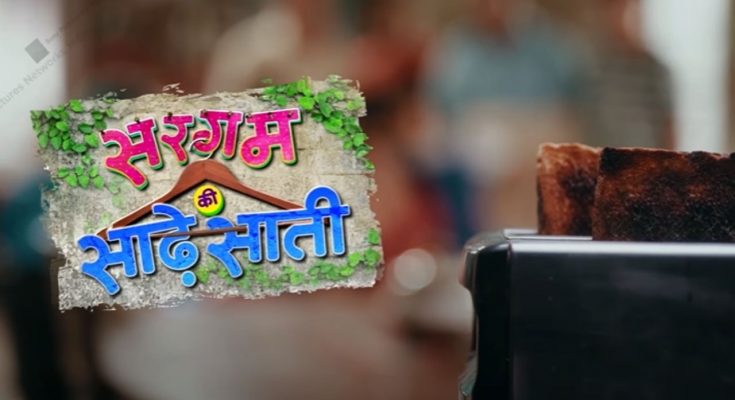 Sargam Ki Sadhe Sati serial new show starting 22 February 2021, which will be telecast Monday to Friday at 08:30 pm. Also, the online broadcast of the show will be available on the official website and app of Sony Liv.

Optimystix Entertainment is coming to Sony TV on Sargam Ki Sadhe Sati. By sharing the video related to the show by Sony TV, they have given information about the broadcast of the show.

Anjali Tatrari is playing the main character in the show

Mere dad ki dulhan’s Anjali Tatri will play an important role in the show. While Kunal Saluja will also be seen in a new role. Anjali will play a very interesting character in the show. She will be seen in a completely new avatar. The Sargam Ki Sadhe Sati show will be an optimistic show. Darshan Jariwala, Rajendra Chawla, Vibhu Bholwani, Vaibhav Mangal, Swati Thakur will also play important roles in the show. Krish Chugh, Sanat Vyas, Akash Makhija are also included in the cast of this TV show.

Sargam Ki Sadhe Sati serial is a new version of the popular and iconic show Saas Bina Sasural. It was previously named season 2 of Saas Bina Sasural. But for some reason the producers of the show changed the title to Sargam’s Saree Saati.