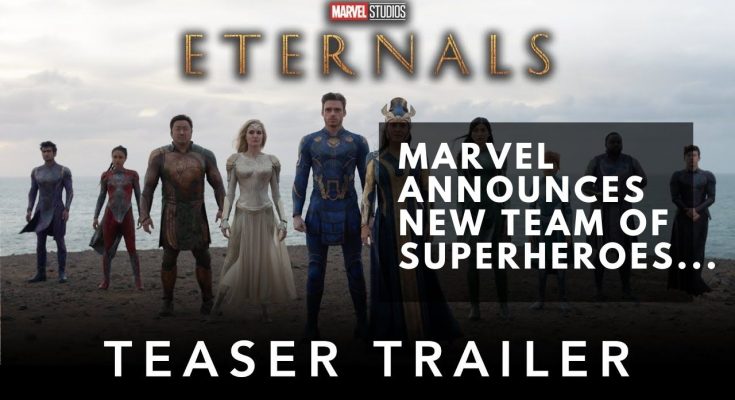 The film will be directed by Chloe Zhao, whose film ‘Nomadland’ won her the Oscar for Best Director, as she wants to achieve a similar success this time. A new era of the Marvel Cinematic Universe was unveiled in 2019, when Marvel revealed plans for its stage four at San Diego Comic Con.

The first Eternals trailer marks the group’s arrival on Earth. It also shows fans a slight range of her powers and gives fans a first glance at Nanjiani’s Bollywood dance sequence. There is also a glimpse of a stunning traditional Indian wedding between Madden and Chan’s characters, Ikaris and Cersei. However, the film’s recent trailer has surprised fans.

Eternals is based on a comic book written by Jack Kirby for Marvel which began in 1976. Set millions of years ago, it sees powerful aliens on humans called The Celestials Experiment. In doing so, they form a race of supernatural people known as the Eternals and another villainous race, The Deviants.

The Eternals and The Deviants fight each other throughout history, as well as the gods of ancient Greek, Norse and Roman mythology. Later, the Eternals leave Earth to explore other planets. According to a synopsis, the Eternals will create an exciting new team of Super Heroes in the Marvel Cinematic Universe, ancient aliens who have been living on Earth secretly for thousands of years. 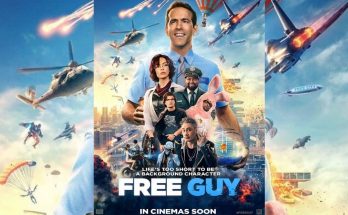 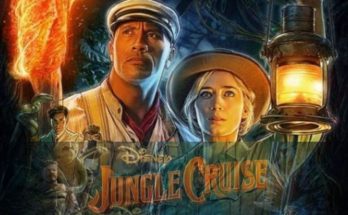 View all posts by Hollywood →