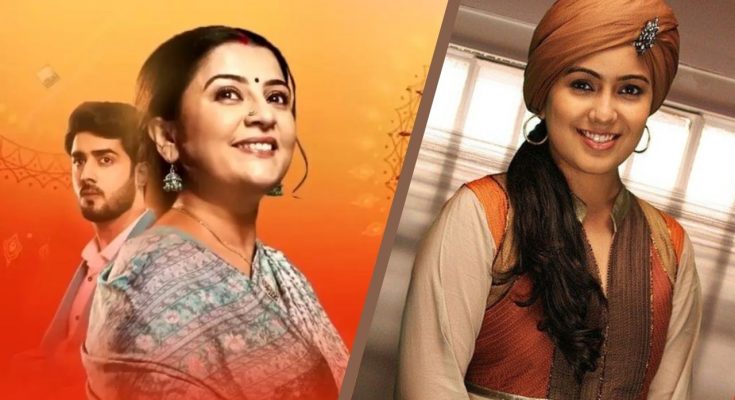 New show started on Star Plus from 31 August 2020 “India Waali Maa” show is being liked. And at the same time his theme song “Main toh maa hoon…” is also pleasing to the people.

“India Waali Maa” show based on mother, son relationship and today’s generation. In this show of mother and son, a very cute song has been kept, whose lyrics are “Main toh maa hoon…”

The song is filmed on Sucheta Trivedi, Akshay Mhatre. In this, Akshay Mhatre is the son of Sucheta, the show has been produced by Jay Mehta Productions. 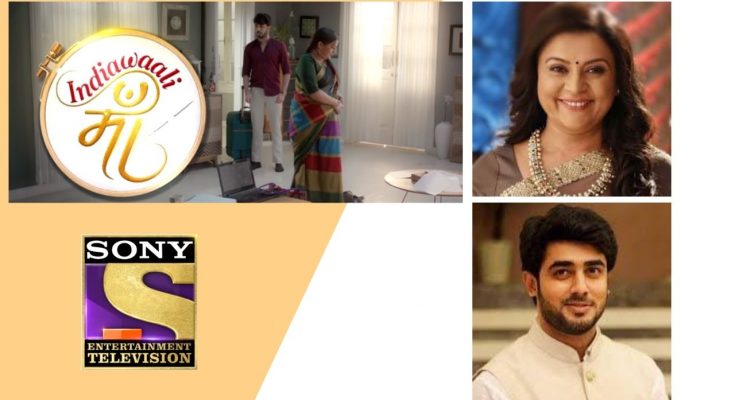