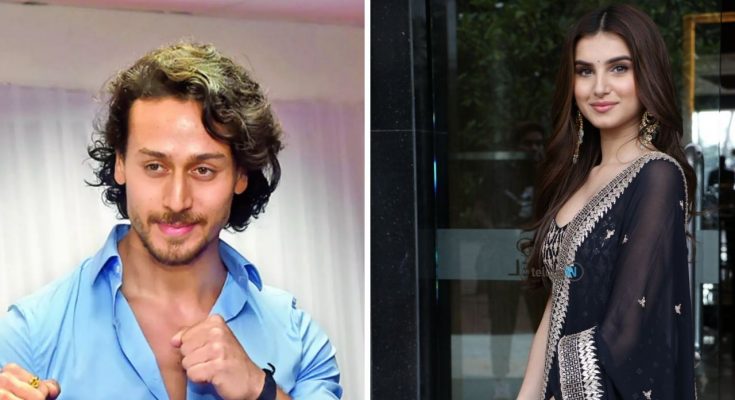 Oct 30, 2020 In the film Heropanti 2, Tara Sutaria, Tiger Shroff will share the big screen. The good thing is that Tara made her Bollywood debut with Tiger Shroff and the pair is set to hit the theaters again after two years.

Heropanti 2 ‘will be directed by Ahmed Khan, who has also previously directed Baaghi 2 and Baaghi 3.

Sharing this information on social media, Tara Sutaria said that she is very excited to work with Sajid Nadiadwala again.

Tara started her career as a lead actress in Bollywood with Tiger as well as Karan Johar’s Student of the Year 2. Tara is very happy to be working with Tiger once again and she also expressed her happiness through an Instagram post.

Tara Sutaria is also playing the lead role in Sunil Shetty’s son Ahaan Shetty’s debut film Tadap RX100, which is a remake of the RX100.

Also on Twitter, Tiger Shroff, Ahmed Khan and Sajid Nadiadwala have welcomed Sutaria in this film. Also, trade analyst Taran Adarsh ​​has also shared this information on his official side Instagram. And told that after Students of the Year 2, once again fans will get to see the chemistry of Tiger and Tara.

At the same time, Tara also thanked Sajid Nadiadwala through his social media and told that he is very excited for this film. Shooting of the film ‘Heropanti 2’ will begin from December. Not only this, according to the information, this will be the first film of Tiger Shroff to be shot after lockdown.