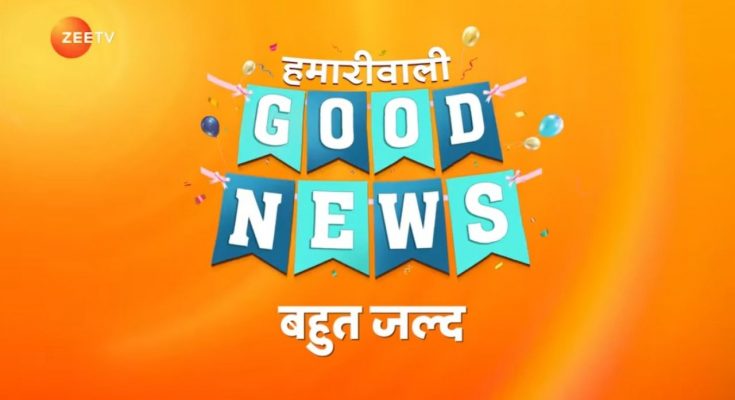 Hamari wali good news, new show is going to start on zee tv from 20 October 2020, Recently shared her Teaser, the story of the show is based on the mother-in-law. Which is bringing a story of mother-in-law, which is completely new, the name of this show of Zee TV is “Hamari Wali Good News”

Juhi Parmar will be seen in the main character playing the mother-in-law role, His name in the show is Renuka.

You have previously seen Juhi Parmar in Star Plus’ most popular show Kumkum – Ek Pyara Sa Bandhan, After that, Juhi is back on the small screen after many years with “Hamari Wali Good News”.

“Hamari Wali Good News” has the story of a mother-in-law, and Daughter-in-law can’t be a mother, So her mother-in-law Renuka keeps her daughter-in-law’s baby in her belly, This is a different story. In which Renuka’s character is very challenging, which Juhi is playing.

Juhi Parmar is playing the role of mother-in-law, in which his character’s name is Renuka, his character is very challenging.

Srishti Jain, playing the character of Renuka’s daughter-in-law, The name of Srishti in Hamari wali Good News is Navya. Srishti Jain started her career in 2016 with the serial Suhani Si Ek Ladki, which aired on Star Plus.
–