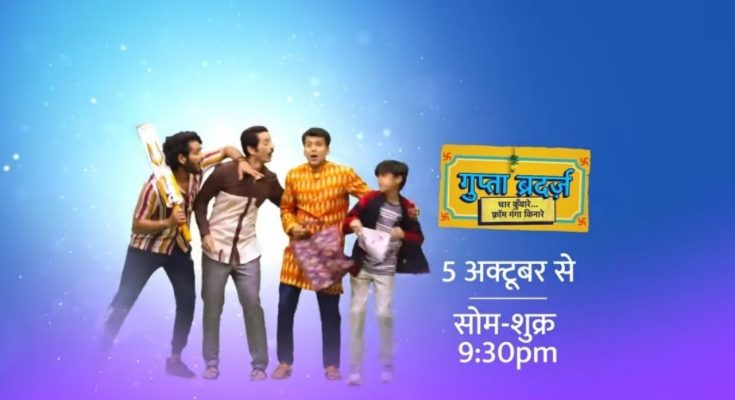 The Gupta brothers think marriage is a waste of life!

Star Bharat is scheduled to begin on (2020) October 5, the new show Gupta Brothers, featuring Hiten Tejwani as the main character!

Is the story of four brothers, Those who strongly hate marriage, and are against marriage, They say they don’t want to be a mouse by getting married.

This is the story of the Gupta brothers of Banaras city!

The Gupta Brothers, who are Hanuman devotees, run a shop of their own, this is a comedy show.

Looking at the promos of the show, the show will be liked a lot. this show produced by Mahesh Pandey Production and  Directed by Rahul Mevawala

Hiten Tejwani is playing the lead role in this comedy show, which is a young fit, daily workout boy. And, will see him in the roll of his brothers Akash Mukherjee, Satya Tiwari and Meet Mukhi.

Hiten Tejwani is a very good television actor, And has also anchored in many realty shows. His doning well in comedy show. Hiten has done many comday serials before this, he was also a contestant of Bigg Boss 11.

Hiten Tejwani is playing the role of the eldest brother among the four brothers in this show.

Meet Mukhi becomes the youngest brother in this show! 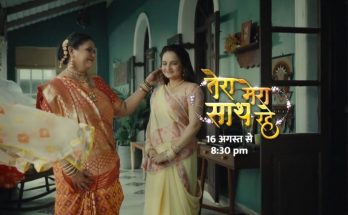 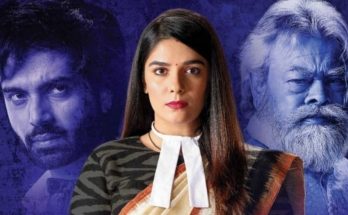 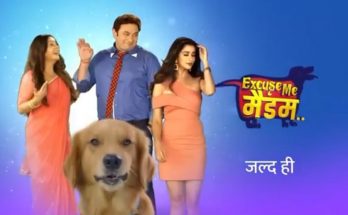