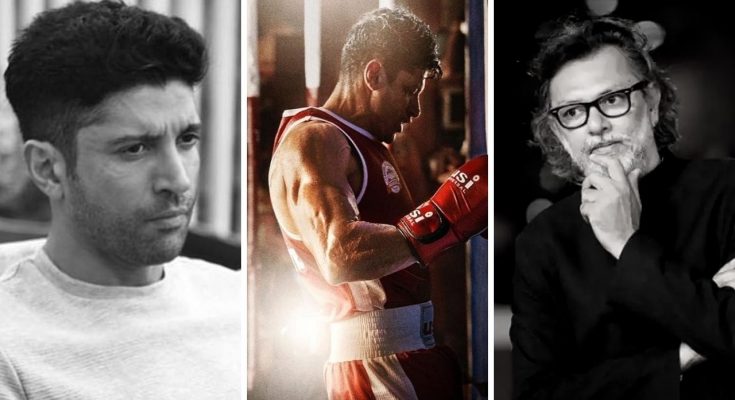 The Farhan Akhtar starrer film toofan will be released on May 21, 2021 on Amazon Prime Video. Most Popular Bollywood director Rakesh Omprakash Mehra has directed it. Farhan Akhtar will be seen in the lead role in the sports drama film Toofan. Farhan Akhtar has acted as a national-level boxer, which also stars Mrinal Thakur and Paresh Rawal in important supporting roles. Directed by Rakesh Omprakash Mehra, the much-awaited sports film will air live on Amazon Prime Video on May 21, 2021

In the film, Farhan will be seen as a national level boxing player. The film has been shot in real locations like Dongri slums and Gateway of India in Mumbai. A biopic based on the life of star athlete Milkha Singh, the upcoming film is the second collaboration between Rakesh and Farhan after the superhit Bhaag Milkha Bhaag. Speaking about his association with Farhan for the second time, he said, after working with Farhan in ‘Bhaag Milkha Bhaag’, I was sure he would be the perfect hero for ‘toofan’. The best thing about him is that he does not play the part but does live it to the fullest.