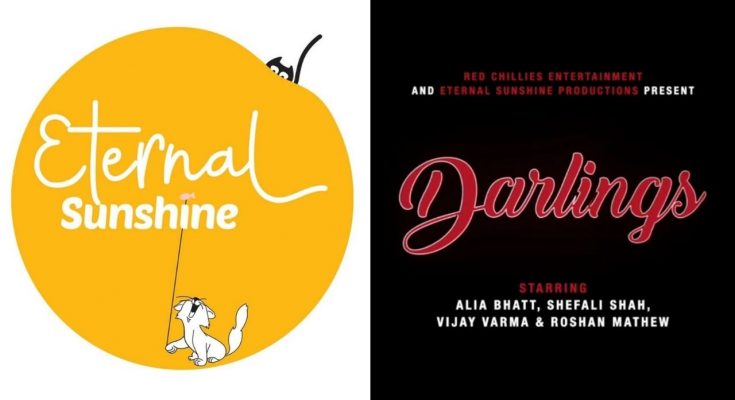 Alia Bhatt has recently started her own production house, named “Eternal Sunshine Productions”, she herself gave information about it on social media. Alia said in the post “I am so happy to announce … PRODUCTION !!”

Alia Bhatt announced her production house debut on Instagram. She shared the company’s logo, in which a kitten featured a fish balloon. Sharing the logo, Alia Bhatt wrote, I am very happy to announce. Trad analyst Taran Adarsh ​​has also shared the film information on his Instagram, sharing the video of the film Darlings, while Shah Rukh Khan announced the film Darlings starring Alia Bhatt and Shefali Shah, Shah Rukh Khan will co-produce the film.

A unique story of the film Darlings mother-daughter

The film is a unique story of a bizarre mother-daughter who goes through crazy situations as they try to find their place in the world. The film traces the lives of two women in Darling as they find courage and love in extraordinary circumstances Huh. The announcement video for Darlings comes with its own statutory warning, which says, insulting women can be very dangerous to your health.

Jasmeet’s René will make his directorial debut with the film Darlings. Jasmeet has written films like Force 2, Fanney Khan and Pati Patni Aur Woh. The film features actors like Shefali Shah, Vijay Verma and Roshan Mathew. Shefali Shah will play the role of Alia Bhatt’s on-screen mother in this film.