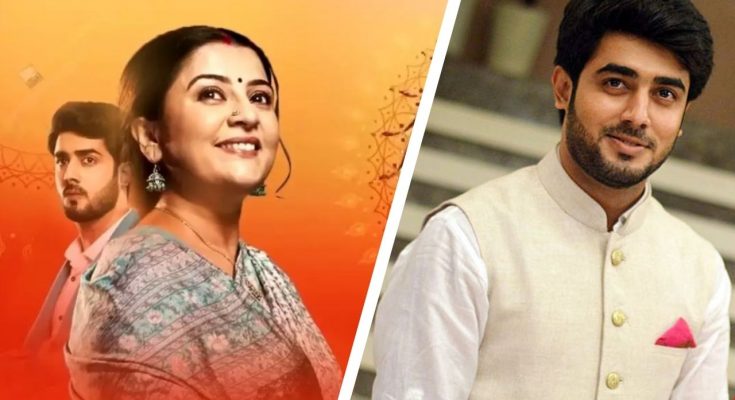 Akshay started his career in acting by playing act as ‘Ashutosh’ in Marathi TV serial “Savar re” (2013).

Akshay Mhatre is an Indian Television actor. He leads from Nerul Mumbai, where he did born and grew up at. Akshay did his schooling from Fr. Angel multipurpose school, Navi Mumbai.

He got graduated with B.Com. from R. A. Podar college of commerce and economics,Mumbai. He was sharp passionate about acting and drama during his time span of higher studies. Akshay was attached to theatres and encouraged for acting by his faculties in college. He took seriously and tried number of auditions to Grab opportunity in acting world.

Mhatre has also played a role in “Youth” ( Marathi film ) 2016 and “Greeting of the day” (short film) 2017. It was well received by audiences. He got lead role in popular Hindi TV show “Piya Albela” (2017 ). Akshay having long list of Fans through Instagram, Facebook and Twitter. 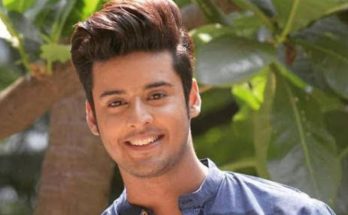 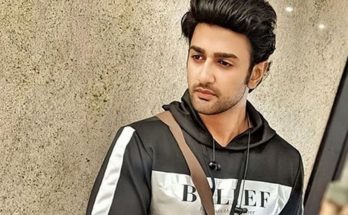 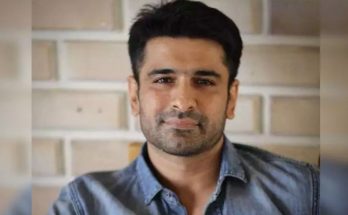 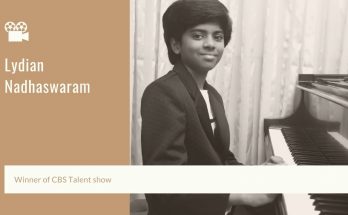