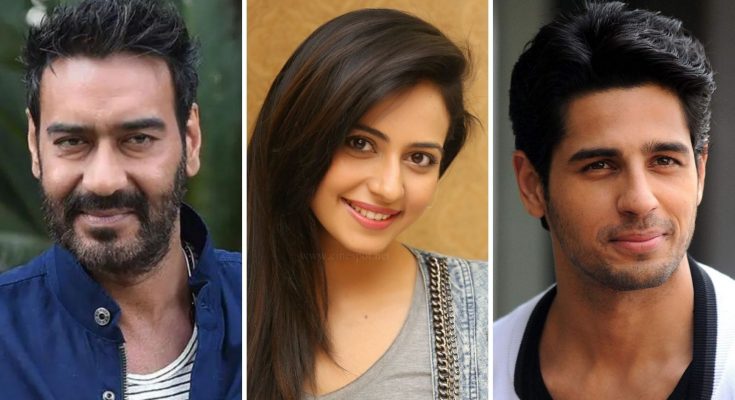 The comedy film “Thank God” directed by Indra Kumar will hit the theaters on July 29, 2022. Rakul Preet Singh will share the screen with Ajay Devgan, Sidharth Malhotra. This will be Rakul Preet’s second film with Ajay. Earlier, they have appeared together in the 2019 film ‘De De Pyaar De’, with them Tabu was also a part of the film.

The film “Thank God” is a Bollywood comedy drama film, it is being told that the film will be based on Yamalok, in which Ajay Devgan will be seen in the role of Yamdoot.

The film will be shown in theaters on 29 July 2020. The film is produced by Bhushan Kumar and Anand Pandit while its director is Indra Kumar.