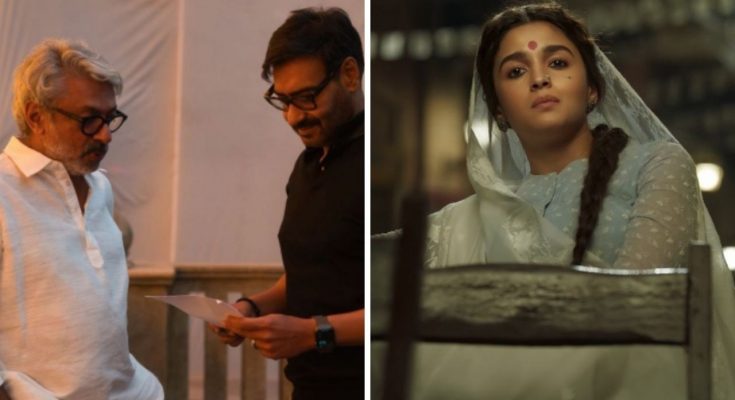 Sanjay Leela Bhansali has expressed his happiness over Ajay becoming a part of the film, where he is on social media where we are happy to have ajay devgn join the team of Gangubai Kathiawadi.

Recently a teaser of Gangubai Kathiawadi was released

On the occasion of Sanjay Leela Bhansali’s birthday on 24 February, a teaser of Gangubai Kathiawadi was shared. Which was praised by many celebrities including Shah Rukh Khan, Ranveer Singh, Akshay Kumar and Priyanka Chopra on that teaser. Actor Ajay Devgn will be seen playing an important role in the film and this is the first time Ajay and Alia will be seen together on the big screen.