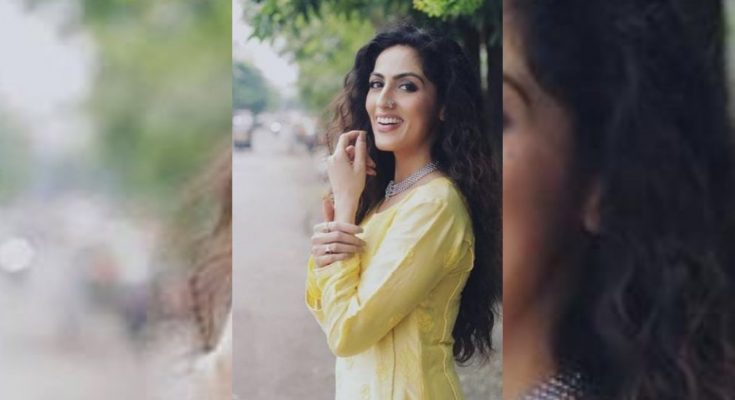 Mumbai, 05th March 2021: We have always seen actors, who play protagonists for a long time, take up a grey-shade character to challenge themselves in the craft. But Monica Khanna, who is currently seen in Dangal TV’s Prem Bandhan as Vandana, is playing a positive character after her multiple stints of being a vamp and destroying the protagonist’s life.

When asked how she feels about this drastic switch, Monica says, “I have always played grey-shade characters in my life and I was the one who would break people’s houses. But in Prem Bandhan, my character Vandana is positive and also seen to be suffering from domestic violence. So, the character is pretty tricky for me. I believe the negative characters get a lot to play with and their boundaries are pushed forward to a certain extent. But as a positive character, I have to make sure I perform within the boundaries and also use a lot of glycerin to cry (laughs) that I am not at all habitual to. So yes, it is challenging for me as I had never thought of playing such a character and was also not sure how will the audience accept me. But the response has been great and I am glad I took up this role. “

She also mentioned that after she gets dressed, she has a complete personality shift even off-screen as she sits quietly in a corner which is completely opposite to her chirpy self. She is definitely getting into the skin of the character and we can surely see it on screen.