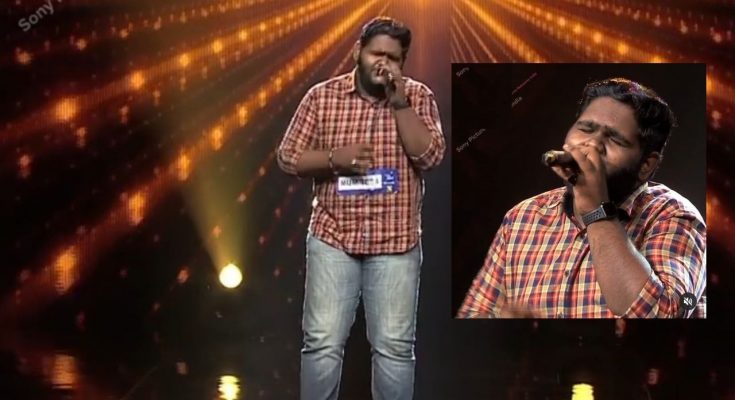 Vaishnav Girish who has won the hearts of millions with his melodious and soulful voice. Coming from Kodungallur in Thrissur district, the young boy has made a big name for himself in the music industry. He has also appeared in several reality singing shows such as Sa Re Ga Ma Pa Little Champs 2017 and Indian Idol Juniors.

His performance in the Idol Idian 2020 season 12 audition did not disappoint the judges as the judges expected much better from him. On this, the judges told Vaishnav Girish during the show that we expected more from you. After that his performance was special and impressed the judges Vishal Dadlani and Neha Kakkar and Himesh Reshammiya throughout the show. Vaishnav’s ‘alvida alvida’ song from Indian Idol season 12 touched the judges.

Vaishnav Girish hails from a middle-class family. Vaishnav Girish The artist’s father is an officer of the bank. Because of his extreme interest in music, he trained his boy from the age of 6. Vaishnav Girish has won awards in school, district and state level competitions held all over Kerala. He has also won the Malayalam Singing reality show Surya Singer 2. Vaishnav Girish also won the title of CBSE Rajya Kalapratibha for two consecutive years 2013 and 2014 and received the first prize for Light Music at the State Youth Festival 2017 held in Kannur, Kerala. Vaishnav saw his performance in Sa Ga Ga Pa, a reality TV music contest when he was 15 years old. Which he went to during the show’s audition when he sang the song “Bin-Tere” in this music competition and went viral on the internet in no time.