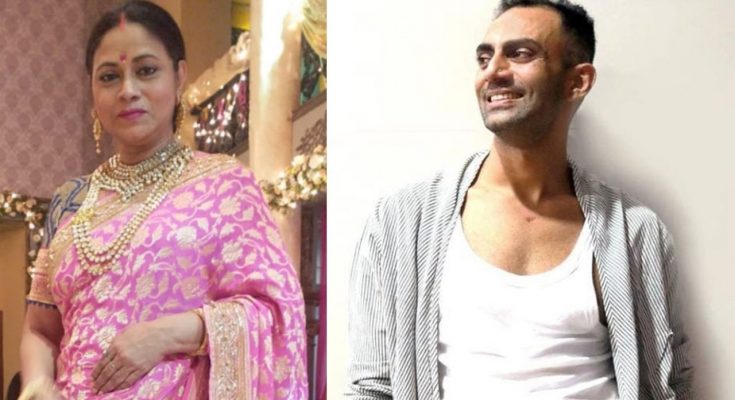 Mumbai, 21st December 2020: For a team to perform to the best of their abilities, it is important to have positive vibes at the workplace. Same is true while working on the sets of TV shows as well. Working with familiar faces helps increase the comfort level of the artists which helps them perform better. Dangal TV’s Prem Bandhan has Manit Joura and Utkarsha Naik delivering outstanding chemistry as mother-son for the second time, but the director of the show Vikram Ghai and Utkarsha Naik have known each other since years.

Utkarsha, currently seen as Savita Shastri in the Prem Bandhan, revealed that when she was doing a show in the 2000s with Vikram’s sister Pooja Ghai, Vikram was a kid who was very interested in directing. She says, “He always showed interest in directing even as a kid. We always used to discuss his career plans when we used to meet in family functions. I could see it in his eyes that he was passionate about direction. And today after so many years, I feel pleased to see him conquering his dreams and becoming such a wonderful director. We have developed a wonderful bond over the years, so we keep pulling each others leg. Hence, working in Prem Bandhan is a lot of fun and Vikram keeps the atmosphere lively on sets.”

We hope this ever lasting bond flourishes over the years. 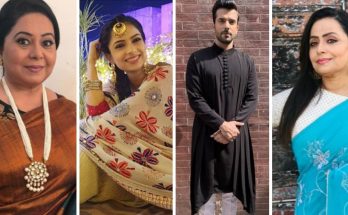 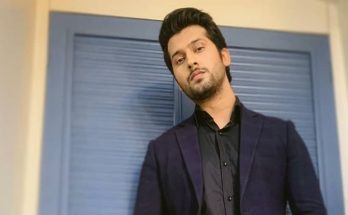 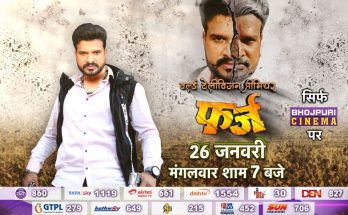 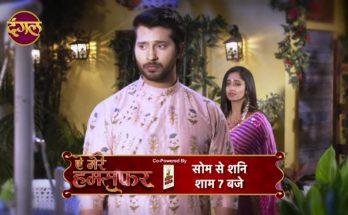 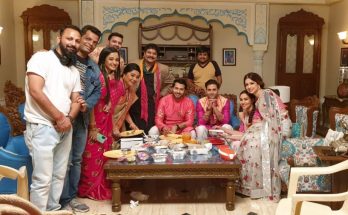