Mumbai: The famous martial art expert of Bollywood Chitah Yajnesh Shetty is now a days busy in the action choreography of the film “The Rage of Arjun”, the film being produced in three languages. Besides, he is presenting this film with “Vodiq Films” and “AS Productions”.As part of the release of first look, the film’s poster was released on the same day at three places on July 16,2021. The poster in Kannad was released by the South superstar Punit Rajkumar. The Hindi poster was released by Remo D Souza, while the poster in Tamil was released by Vijay Sethupati.During the first day of shooting in “V2 Studio” at Vasai (East),Mumbai with Anup Sagar, Amarjit Shetty, Chitah Yajnesh Shetty, film’s hero Sushant Pujari and Director Kishore Boyzone. The film is being made in Hindi, Telugu and Kannad.The movie is being produced by Kiran Shetty Dubai,Ashika Suvarna, Vinod Kumar and Shivraj RM. Story and screenplay is by M Chandramouli and Sujay S. Kamath. Dialogues have been penned by KGF fame M Chandramouli. Harshika Punacha is playing the lead heroine.

Commenting on the film, Chitah Yajnesh Shetty said that this the action film based on dance. Action choreography by chitah Yajnesh shetty, action direction by Andalib pathan,The film will be released this year. 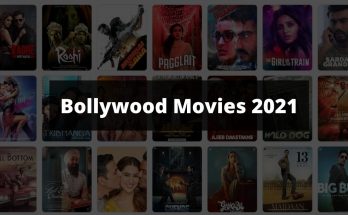 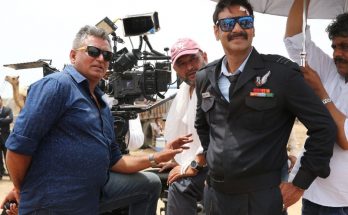 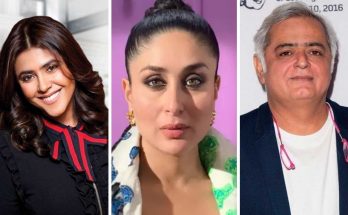 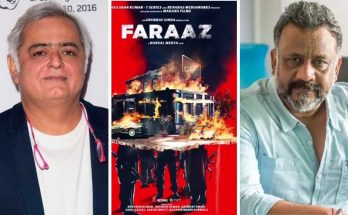 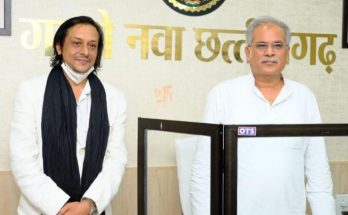