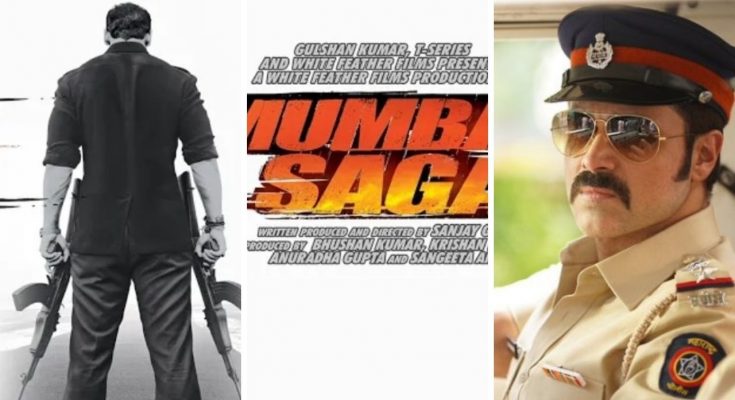 John shared the teaser of the film on Instagram.

John Abraham has shared the film teaser on his Instagram and has also written it. Mumbai Saga teaser, get ready to watch the saga of the year when Bombay was not Mumbai and violence ruled the streets. Mumbai Saga, in theaters on 19 March.

John Abraham will be seen in the film playing the role of a deadly gangster named Amartya Rao, who rose from the streets of Bombay in the eighties and nineties before renaming the city and wants to rule the city’s underworld. He is the same Imran Hashmi as a policeman to end Amartya Rao’s rule and to make Bombay violence-free.

Sanjay Gupta has also made Shootout at Lokhandwala, Zinda, Kaabil in the past

This will be the first time that John and Imran will share the big screen.

Mumbai Saga will be the first film of John Abraham and Emraan Hashmi in which the two will appear together. The film was first to be released in June last year, but due to coronovirus, its shooting schedule was postponed. The stars resumed the shoot at Ramoji Film City and completed film shooting in July last year in compliance with the guidelines given by the Producers Guild of India.