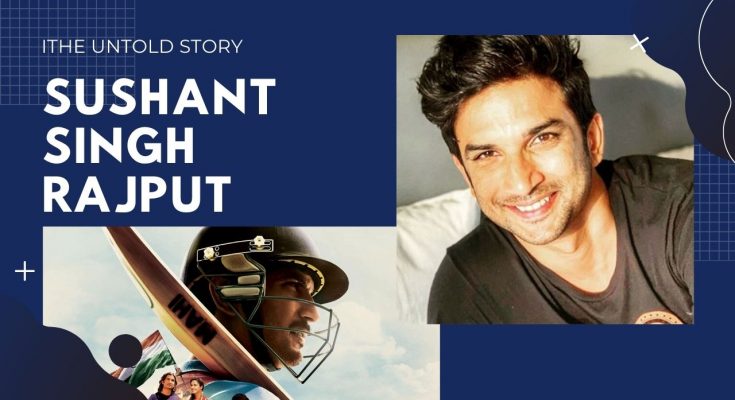 Sushant Singh Rajput was a great leading Indian television and film actor. He was born on 21st January 1986 in Patna Bihar and died on 14 June 2020 in Bandra West Mumbai with hanging down selves from ceiling fan under very mysterious circumstances. That was very unbelievable and huge loss for Film Industry and acting stream.

Rajput studied from Saint karon’s school Patna and kalachi Hansraj School New Delhi. He had very great knowledge of schooling subjects and he secured winner Seat in National physics olympiad and as many as Engineering entrance exams. He enrolled in bachelor of engineering program from Delhi College of Engineering. During the span of Technical life, he started participating in theatre and dance. After  dropping out technical background, Sushant turned to pursue a career in acting and attended Shimak Dhawan’s dance classes. Influenced by Barry Johnes,

He found passion and dedication towards acting. Sushant was involved in many of Dream stages and places like film fare award, Commonwealth games and many more. To get chance into films,

Now Sushant was the leading rising star among the acting crowd. He also appeared in highest grossing Indian films such as “pk” “MS Dhoni-the untold story” and more along with nomination for the Filmfare Award for Best Actor. Sushant Singh Rajput felicitated by many of awards from various dream stages like IIFA award, Screen Award,  Filmfare Award, Zee awards, ITA awards,  Indian Telly awards and more.