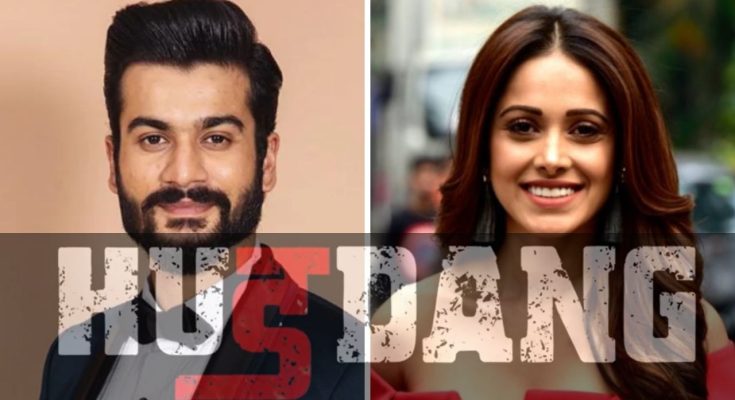 The trailer of the film Hurdang based on reservation was released by the makers. The story of the film is based on the incidents of reservation in the college (university) in Allahabad in the year 1990. When a student becomes an IAS officer how reservation becomes a hindrance.

Hurdang, made under the banner of T-Series, is directed by Nikhil Nagesh Bhat. Nikhil has also done the story & screenplay of the film.

Sunny Kaushal, Nushrratt Bharuccha will be seen in the lead roles. Sunny Kaushal will be in the role of Daddu Thakur, who is an IAS student. The same Nushrratt is playing the character of Sunny’s girlfriend in the film. Please tell that Vijay Varma is also playing an important role in the film. The film will be released on 8th April 2022.

Film on reservation has already been made

Actor-director Prakash Jha, who made a film on the current subject, has made a film on the issue of “Aarakshan” in the year 2011. Amitabh Bachchan, Saif Ali Khan, Deepika Padukone, Manoj Bajpayee, Tanvi Azmi and Prateik Babbar played the lead roles in the film. 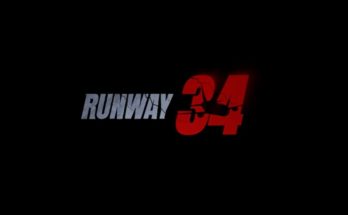