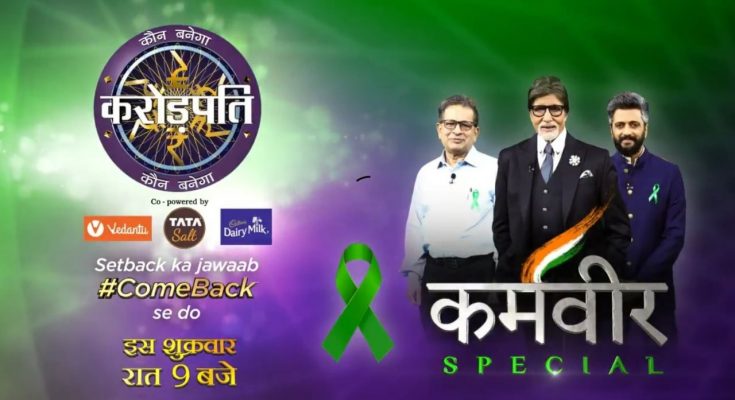 Kaun Banega Crorepati consists of Karmaveer Special in the last episode of the week, On Friday 9 October 2020, Dr. Sunil Shroff, who came as Karmaveer and actor Ritesh Deshmukh, came with him.

Ritesh said that to keep his body fit, he gave up non-veg food so that he could donate his organs.

Dr. Sunil Shroff said that organ donation is the best donation, A man can donate life to about 9 people after his death, he said, what can a man donate.

What Can Be Donated

Sunil Shroff won 25 lakh rupees in Kaun Banega Crorepati with Ritesh, Which will be used for Mohan Foundation.

In the October 9 episode, Archana Garodia Gupta was “Ask the Expert”, she is a writer. 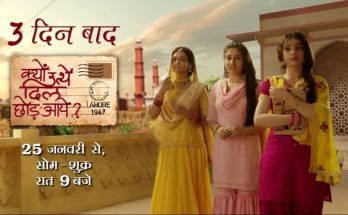